So much American prosperity of the past forty years resulted from enterprise created by immigrants from Asia who would have been excluded prior to the de facto repeal in 1965 of the Asian Exclusion Act of 1924. Similarly, so much post-WWII prosperity was created by Jews who overcame anti-Semitic barriers to immigrate to the USA before and during the awful War.

That raises the question of how much American prosperity was lost in the early 20th century because the parents and grandparents of these Jews and Asians couldn’t immigrate here? Imagine as well the hypothesis that enterprises created by these immigrants could have reduced American unemployment during the 1930s.

By contrast, consider this simple measure of a failing country: As no one voluntarily wants to relocate there, it doesn’t have an immigration problem. Neither the Soviet Union nor Cuba ever worried about immigrants, though The Union of South Africa did, even during Apartheid times. People voting with their feet aren’t dumb. 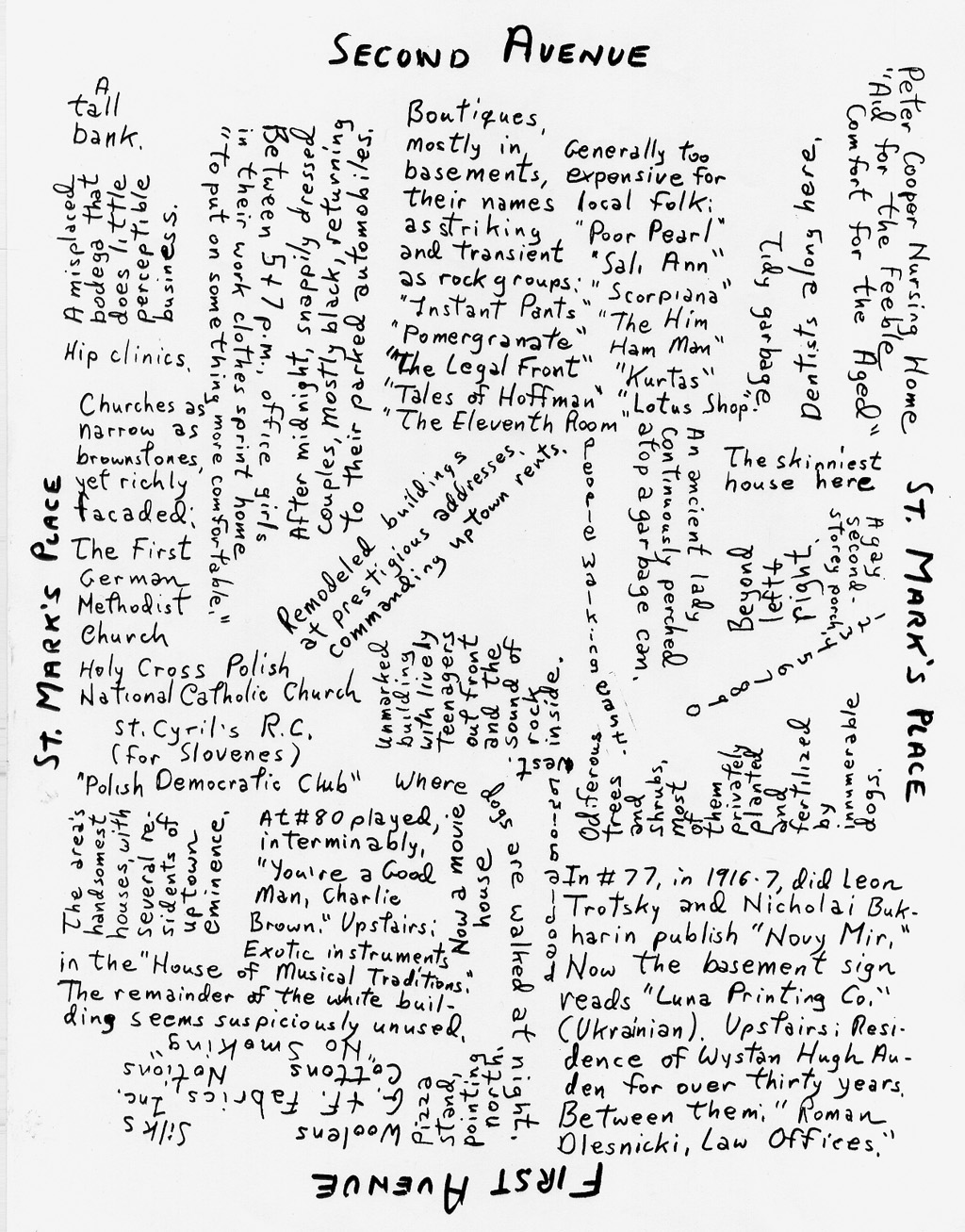 Facebook Comments
This entry was written by admin, posted on September 15, 2011 at 5:31 pm, filed under Uncategorized. Bookmark the permalink. Follow any comments here with the RSS feed for this post. Both comments and trackbacks are currently closed.