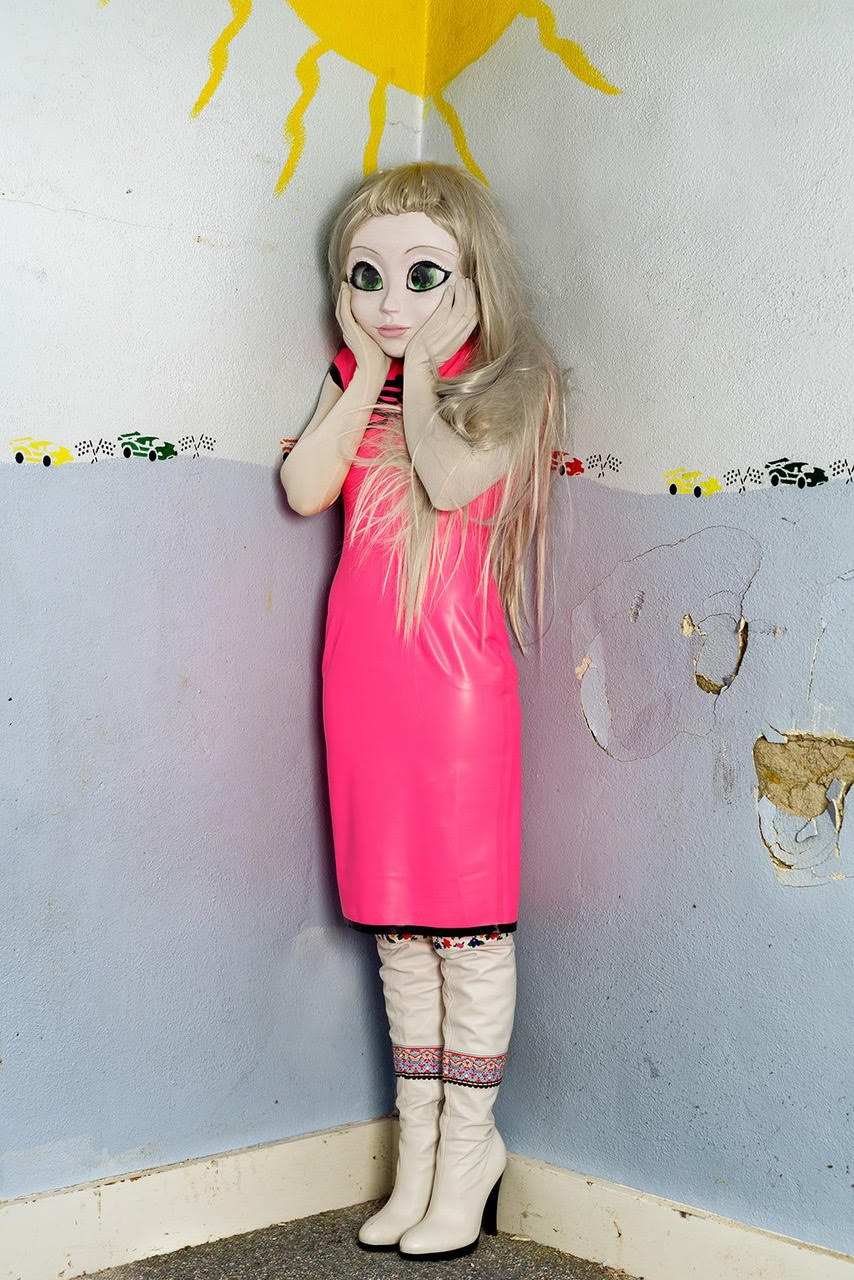 
I have now completed a work concerning Rivarol. 1 His maxims are in general crystal clear, although in places a bit orphic, like the following:

This admits of many interpretations. I read it more or less like this:

The present is the motion between the unmoved future and the unmoved past. The weaver weaves his fabric from non-being. (possibly the translation is: into non-being. He "makes" what is not— that can be related to his activity but also to what is made). 3 It does not suffice merely to translate this maxim, but to see it clearly, and there I would be very anxious to know what you, who have reflected so long on time and being, would say about it.

With best wishes,
Yours,
Ernst Jünger

Thank you for the postcard. My attempt at an interpretation of Rivarol comes in the next few days.

With best wishes for the New Year, Yours,
Martin Heidegger
(The hut in Todtnauberg) 4

Dear Herr Jünger,
Concerning the text of Rivarol you mentioned, I must offer some reservations before I express myself. First of all, I am completely unacquainted with Rivarol; as well, I have no edition and therefore no possibility of checking what else Rivarol may have thought and stated about time and motion.

My remarks therefore hang somewhat in mid-air, and are restricted to the text of the maxim you mentioned.

"The motion between two rests is the image of the present between past and future. The weaver, who makes his fabric, always makes what is not."

What one notices first of all is the relation between motion-rest (as limit of the moved and its gathering) on the one hand and the temporal on the other. Since Aristotle (Physics IV, chapters 10-14) the attention to this relation belongs expressly to the representation of time. But "motion" and "time" are transformed in the process of Western thought into ambiguous expressions, through which the transformed beginnings of Greek thinking always shine. I mention these historical relations which remain obscure in many regards only with respect to the fact that Rivarol is speaking of that issue, qui n 'est pas.

For Aristotle begins his considerations on time with the question of whether time can be a being, given that it is apparently

—it lies before us constituted by non-being, the "not-yet" of the future, the coming, and the "no-longer" of the past. But both these "non-beings" are not nothing (in the sense of nihil negativum). If according to Aristotle what properly is (the presencing) in time is the . "now," but if this "now" is the transition from the not-yet to the no­longer, then time is determined by

,change (as change of weather and change of place). Accordingly, the non­beings—the coming and the past—become two different kinds of things that are not at rest. What is present is precisely what is not at rest in the same sense as they are, but instead is the transition.

But what is obscure and at the same time illuminating in Rivarol's maxim lies in the second sentence. The consideration of the weaver, the back-and-forth of the weaver's shuttle, shows that Rivarol sees motion not as an emptying of the future into the past ("time passes"), but as the transition that moves back and forth between two things at rest. However, in so far as past and future no longer belong just as much to "time," what actually is and what remains, what is at rest, seems to "rest" precisely in past and future. Time actually "stands" and does not actually pass; it passes only in as much as it is present, that is, as the transition of passing.

What is decisive in the second sentence I see in the two uses of the word ''fait" and their ambiguity. This ambiguity comes clear in the question: what does the weaver make? This can mean: 1) what does he produce in the sense of the work of his hands, which work, as issuing from manufacture (pro-duction), is set free into standing for itself and lying at hand; 2) with what is the weaver employed, what is his work, what does he have precisely in hand and under his hand? This second meaning of faire and facere is historically speaking the first and most authoritative. It means: poser, placer,

,—in fact this, the pro-duction of something from something is in itself already a placing (

In view of the ambiguous 'fait Rivarol' s statement says:

The weaver, who as a weaver of cloth produces and sets out his cloth, the cloth woven by him as his work, is in this producing always (only) occupied with the back and forth, that is, with the forth to the not-yet, and the back from the "already there," and the reverse. The transition is the presence of non-being. In so far as the weaver is occupied therefore with not-being back and forth, he creates the being, the finished fabric. In the back and forth the present appears. Everything that is present at rest is a stilled back and forth. The vision of the present is yielded not by what is at rest, but by motion. The emphasis of the maxim lies on the first word: le movement. Customarily we represent what is present as what is unwavering, remaining, and at rest. Rivarol states, however: Motion is the vision of the present. You can easily decide how far this attempt at interpretation stands in harmony with the thought of Rivarol. Such maxims always set our powers of thinking to the test, which is always somehow fruitful. So I thank you for the reference to this maxim and offer my warmest regards.

What was most astonishing to me was the certainty with which you get directly to the kernel, namely Rivarol's representation of time.Since you do not know the author, with this you gave a proof of your powers of exegesis. In effect, time stands for Rivarol, as other passages in his work demonstrate. At one time he compares it to the banks of a stream, between which we travel; at another time to a still um, through which water flows. You have recognized this, like Champollion from a single hieroglyph.

I do not wish to deprive my readers of your explanation in the form of an excerpt, since it also supports my translation, and I would be grateful if you would include the complete text in your shorter writings, since it is on a par with the best of your exegeses.

With heartfelt thanks,
Yours,
E.J.


1 Antoine de Rivarol (1753-1801), the French writer and essayist. In 1956, Jünger lectured on Rivarol; the lecture was later published in French translation under the title Rivarol et autres essais (Bernard Grasset, 1974). For Rivarol’s maxims, see his Maximes et pensées (A. Silvaire, 1960).

3 "The non-being would then be the action." Note added by Jünger.

4 A marginal note by Martin Heidegger describing the postcard.