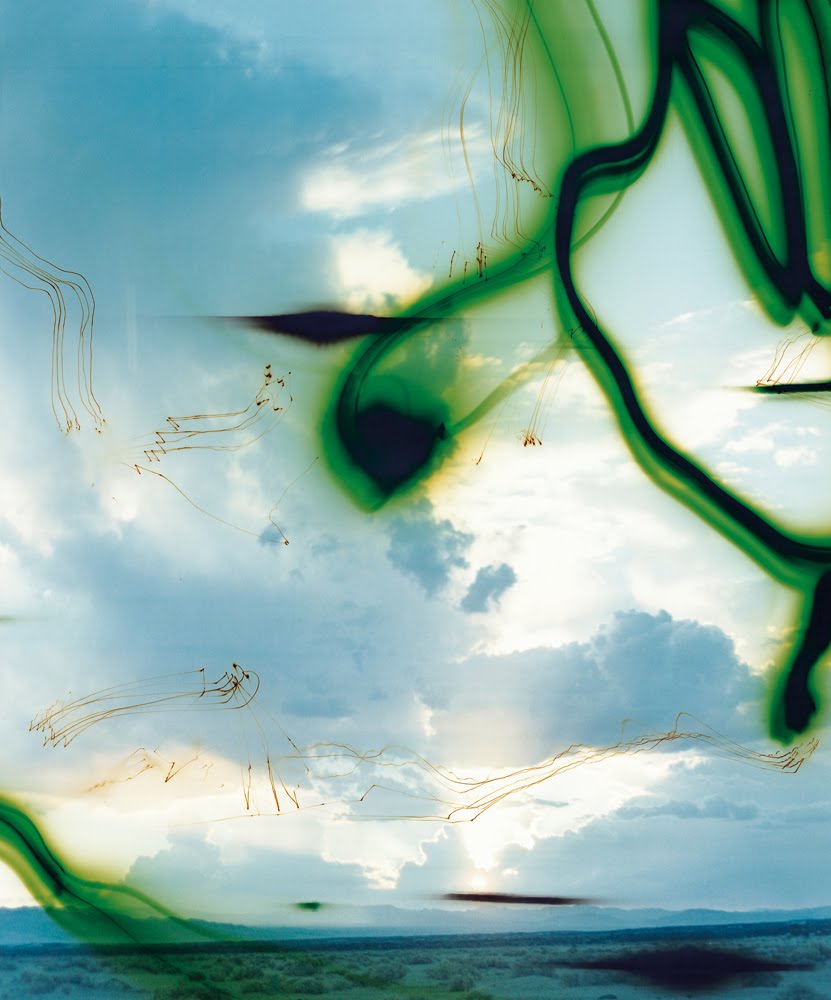 To introduce the problem of the not-all, we can take as our point of departure an interesting contrast. While theoreticians of femininity in the 1960s and 70s gave a privileged place to the notion of the woman’s solitude, of her space, as indicated in Virginia Woolf’s title A Room of One’s Own, Lacan, on the contrary, chose to end his article on the Propos Directifs, not with the image of the woman alone but rather with that of the salon, the congregation of women. The salonnieres rather than the room of one’s own. This tension gives us a clue to elaborate the problem of the not-all and also to define the meaning that solitude may have for a woman. When Lacan writes that a woman’s partner is solitude, it is not only the term “partner” that invites theorization.1 If writers have been telling us for centuries what a central role solitude plays in femininity, Lacan’s remark invites us to give an analytic sense to the term rather than to accept it as a given.

So, to begin our investigation, let’s take two salons, or rather, one salon and one bedroom. The salon is that of the logician and philosopher Moritz Schlick, one of the founders of the Vienna Circle, and the bedroom is that of Mae West, the American star of general terms are signifiers. It introduces shifts of meaning and transferences in logic: it is sure that the real question at the Schlick’s was whether it was him or his wife who was wearing the trousers.And to determine whether the sexual life of Wittgenstein allowed one to subsume him under the concept “being a man.”

To leave the slippery terrain of language and to return to so-called logical rigour, should one reintroduce a theory of enumeration in order to tackle the problem of universals ? Certainly, this is what Lacan advises against on page 94 of Encore when he specifies that the quantifiers are not to be interpreted at the extensional level. This is why Lacan rejects the De Morgan laws, the very laws he uses in 1964 when he is elaborating the dialectic of alienation and separation, and which suppose that

and which are based on the idea that the universal quantifier is equivalent to an infinite conjunction (Wittgenstein is wearing trousers and Schlick is wearing trousers and Carnap is wearing trousers…). Lacan is rejecting a generally accepted canon of classical logic, that the negation of the universally quantified proposition (∀x Φx) implies the existence of an exception (∍x Φx). In its place, Lacan introduces what seems to be nothing less than its contrary: (∍x Φx). And now he gives us the crucial detail, still on page 94. The not-all, he says, is not the existence of something which results from a negation (∀x) but it involves rather what he calls “an indeterminate existence,” an existence which must be understood in the intuitionistic sense as an element to be constructed, that is, “to know where this existence is situated.” The paradox of this position is that Lacan is rejecting classical logic and favoring an intuitionistic version, but what is it that characterizes intuitionistic logic if not a rejection of the idea of the actual infinite, which seems to be precisely Lacan’s thesis about feminine sexuality in this seminar! The logical apparatus that Lacan is appealing to seems to run against theatre and cinema. In Schlick’s living room we find a group of thinkers that includes Wittgenstein, who are meeting to discuss the meaning of the concept “All,” the universal, in logic. And in Mae West’s bedroom we find a group of sailors waiting for the star. So, both rooms are full: we are hardly in the register of the isolation of the room of one’s own.

In Schlick’s living room, the problem of quantification, of the “all,” is tackled in the following way. They discuss the proposition “All the men in this room are wearing trousers.” This sentence preoccupied the study group for many long hours of work. To say “All the men in this room are wearing trousers” supposes the existence of a completed totality of men who are wearing trousers. According to one view, the proposition is identified with an enumeration, that is, a list such as “Wittgenstein is wearing trousers and Schlick is wearing trousers and. . . .” Clearly, in Schlick’s living room, it would have been possible to carry out this sort of enumeration, but what would one do to interpret propositions about everything in the world ? We remember, indeed, that if the russellian theory of propositional functions is accepted, the proposition ‘All the men in this room are wearing trousers’ does not take as its subject all the thinkers there present, but rather everything that there is in the whole universe. Since the proposition is interpreted as “For all possible values of x, if x is a man in this room, then x is wearing trousers.” So the initial proposition immediately transports us beyond the Schlick household and confronts us with the impossibility of enumerating all the objects in the universe. A different perspective, perhaps a happier one, involves interpreting the proposition less as an implicit enumeration than as a relation between concepts, that is, in our example, a relation between the concept “to be a man” and the concept “to wear trousers.” The idea would be to see if there is a link between the two such as implication: if so, one wouldn’t have to bother going round to examine Wittgenstein, Schlick, Carnap, etc. But this brings us back to nothing less than the linguistic problems that the appeal to logic was supposed to avoid since concepts and the thesis he is exploring. For an elegant resolution of this apparent tension, one may consult M. Badiou’s article in his recent collection of essays on precisely this point.2 Without going into detail here, we can say that the crucial variable is the fact that Lacan does not say that feminine jouissance is infinite, but rather that it is infinite in relation to Φx.

Another problem emerges at this point. Lacan, as we have seen, rejects the extensional interpretation of the quantifier, that is, he rejects the interpretation which would proceed one by one. But it seems that it is precisely with this one by one that Lacan would encourage the analytic approach to women. It’s Lacan’s Ockhamist streak. So how might one reconcile these two apparently contradictory positions? If we do not accept the extensional approach, we might appeal to the intensional approach, that is, the approach via the concept. But here as well Lacan is resolute: “The Woman doesn’t exist,” he says. In other words, there is no single concept of the woman. Perhaps it is exactly in this sense that we can understand Lacan’s reference to the “indeterminate existence,” a position between intension and extension involving a reference to the logic of relations. This approach would be entirely consistent with the originality of the thesis of Encore as Lacan abandons essentialist definitions of woman and situates her on his schema between Φ and SA: in other words, femininity is defined not as an essence but as a relation. If she is in the phallic function, she is not everywhere there and if she has a relation with SA it is nonetheless in castration. This novel point of view, to see femininity as an oscillation, avoids reducing everything to the phallus as well as avoiding those theories which glorify the mystical side of a woman. For Lacan, femininity is reduced neither to Φ nor to the episodic relation with SA: this nonreduction gives the very definition of the not-all on page 75 of the Seminar.

1 The notion of a partner for a woman is the subject of an article I hope to publish shortly.

2 First discussed in Eidelberg, ‘A Contribution to the Study of Wit’. Psychoanalytic Review, 1945, pp 31–66. Cf. Leader, “How one body acts on another: lacanian studies around comedy,” Thesis, University of Paris Vlll, 1992.