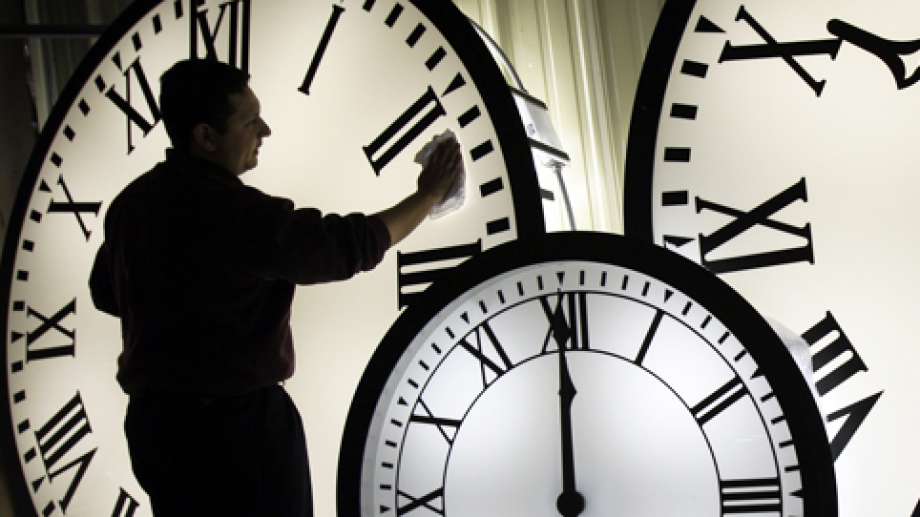 If I tell you that this story began as a poem and only later, when the narrative had grown too cumbersome for its trellis of mere verse, was transposed into prose, will you believe me? It doesn’t matter of course; one genesis is like another and whether I am believed is immaterial, and yet that is the way it happened and something makes me want to tell you so.

As the story opens (the poem also began with these words), I am leafing through an old notebook circa 1978. Mozart’s Prague Symphony is playing on the radio and the window of my room is closed for the first time since June. It is now the last week of August and surprisingly cool. The notebook is about 6" by 8" and spiral bound. The cover is yellow and in the lower lefthand corner are the words “La Reliure Spirale” printed in black. I stop at a page I recognize as being classroom notes. In the middle of the page (blue ink, my handwriting) is written:

All are fooled except Dupin

—they are blinded to

and just below (black ink, another’s hand) is written:

Evidently these are notes taken during a philosophy class I attended in Paris in the autumn of 1978. (I no longer remember the title of the class, but I do remember the professor’s name.) The name “Dupin” must refer to the hero of Poe’s story “The Purloined Letter” and our sub­ject that day must have been Lacan’s “Seminar on ‘The Purloined Letter’.”

I light a cigarette, too soon after the last but no matter for this is a critical juncture in my confrontation with this eight-year-old page (as well as with the present page) and I want the enforced pause of smoking, both to savor the moment and to plan my next paragraph. After a few puffs, I set the cigarette in the ashtray and continue. N. P. is the only one who could have written “pourquoi pas Dupin??” As if my certainty weren’t enough, I recognize her handwriting. We must have been sitting next to each other and she must have been reading over my shoulder.

The Mozart has just ended.

We were in our early twenties.

I’ve turned off the radio.

How would I have responded to her written question, to the urgency of its double question marks? I’m certain that I would not have spoken to her and risked interrupting the class. (Not that I was such a well-behaved student, but the class was held in a very small room with fewer than ten of us sitting around a single table.) Nor did I take the obvious alternative of giving her an answer in writing since the next note (“The other place: Poe/The other scene: Freud”) has nothing to do with her question. (I’ve put out the cigarette.) Was I annoyed at her question or perhaps flattered by it, by the implication that she believed I would be able to say why Dupin was not fooled? Probably the latter. I doubtless glanced at her briefly, shrugging my shoulders or silently mouthing the words “I’ll tell you later,” and returned my attention to what the teacher was saying. I wish I knew for sure. Did we sit down somewhere after class and discuss Lacan? Did I know “why not Dupin”? How much did the two of us care?

I am half-tempted to answer her question now, to give these pages over to an analysis of Poe’s story and Lacan’s commentary, except that the moment for that is long since over. Not only is it too late for me to answer her question but it’s also too late for me to summon the rigor necessary to read Lacan, to believe that I need to read Lacan. Instead I am thinking of a postcard I have somewhere in the bottom of a box of old papers. It contains an impassioned message from N.P. to her then boyfriend M.P. I would find this postcard and introduce its text into these pages were I not certain that the search for it would be a long one and that at its conclusion I would no longer be interested in finishing this story, at least not today. I don’t remember now how I came into possession of that card, but I am quite sure I did not steal it. She probably left it in my apartment one day and I never got around to returning it to her, or simply didn’t notice it and when I finally did was too embarrassed to give it back.

The poem was going to lead into a metaphoric reading of her question. I never decided how, and now those old notes which seemed so promising have retreated into the category of undis-tinguished ephemera and the best I can do is to add some notes made in the same notebook on the same day. Under the heading
“3 conclusions” I wrote:

II. Man inserts himself in the

chain of a certain number

III. Only after he has been placed

in this chain, order, is