Of an Obscure
Disaster
ALAIN BADIOU

Psychoanalysis
and its Golem MARIO GOLDENBERG

Slow Time
and the Limits
of Modernity
DAVID EBONY 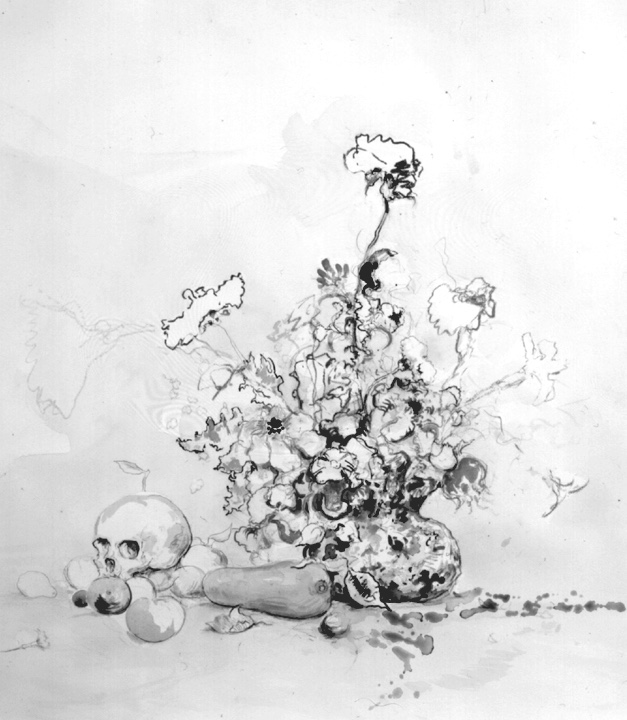 There is a story that goes like this: In the middle of a war, in the middle of a battle, there is a company of Italian soldiers in the trenches. And there is an Italian commander who issues the command "Soldiers, attack!" But nothing happens, nobody moves. So the commander gets angry and shouts even louder "Soldiers, attack!" At which point there is a response, a voice rising from the trenches saying Che bella voce!

This story can serve as a good entry into the problem of the voice. On the first level this is a story of a failed interpellation. The soldiers fail to recognize themselves in the appeal, the call of the other, the call of duty, and they don't act accordingly. Surely the fact that they are Italian soldiers plays a great role in it, they do act according to their image of not the most courageous soldiers in the world, as legend has it, and the story is most certainly not a model of political correctness, it indulges in tacit chauvinism and national stereotypes. So the command fails, the addressees don't recognize themselves in the meaning being conveyed, they concentrate instead on the medium, which is the voice. The attention paid to the voice hinders the interpellation and the transmission of a symbolic mandate, the transmission of a mission.

But on a second level another interpellation works in the place of the failed one: if the soldiers don't recognize themselves in their mission as the soldiers in the middle of a battle, they do recognize themselves as addressees of another message, they constitute a community as a response to the call, the community of people who can appreciate the aesthetics of a beautiful voice.