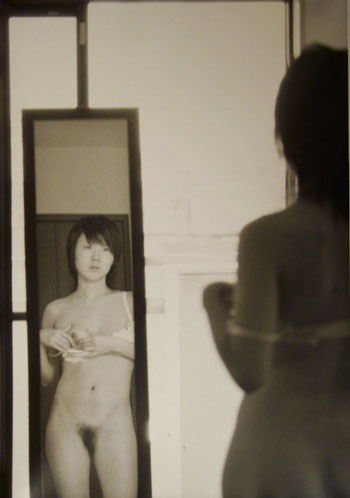 the obvious assumption of a disjunction between the temporality of psychosis and its triggering. In fact, the triggering as such reveals without doubt the existence of the subject's psychotic structure. Yet, as we shall see, Lacan's teaching on psychoses makes the distinction, already in his Seminar III, between the psychotic dimension of the subject and its actual triggering.

The concept of un-triggered psychoses (or unfettered psychoses, undeclared, compensated, closed, white, cold, not delirious psychoses) supposes a definition of a psychotic functioning in the subject without localizing the actual moment when the breakout of the psychosis occurs. As a matter of fact, if the triggering is the result of a specific event that opens up-precisely of triggering-the psychosis, then the category of un-triggered psychoses dispenses with the triggering and its typical clinical effects such as hallucinations and delirium. In particular the clinic of the so-called "new forms" of the symptom (toxicomania, drug addiction, anorexia, bulimia, depression) makes evident the incidence of closed psychoses, un-triggered, compensated, where these new organizations of jouissance, especially anorexia-bulimia and toxicomania, appear as the psychosis' subjective modalities of closure and compensation. Through these modalities the subject defers the possibility of triggering or, as Lacan puts it, keeps himself on this side of the hole of psychosis, on the brink of psychosis but without falling into it.

The clinical category of un-triggered psychoses implies, in this perspective, two other fundamental categories: the imaginary compensation and substitution (suppléance), in the sense that both are shaped as specific forms of subjective soldering of the psychotic hole. In this sense compensation and substitution share the same function. However, from another point of view they stand differentiated, for if the stabilizing soldering takes place in the compensation through an imaginary identification of the narcissistic type with one's fellow man, in the case of substitution we are dealing instead with the starting up of an authentic signifying operation of excessive jouissance. Thus, substitution is characterized as a subjective form of psychosis stabilization much more articulated than the imaginary compensation. In fact, Lacan introduced the concept of substitution in the 70s when he reflected on Joyce, whose work is considered to be the extraordinary paradigm of this concept.