Note on the Treatment

by the Analytic Act

[...]The concept of the analytic act supersedes those of interpretation and of the handling of the transference,which are more traditional in the doctrine and the discussions among psychoanalysts, but, first, it allows us to construct a solid opposition between act and action. 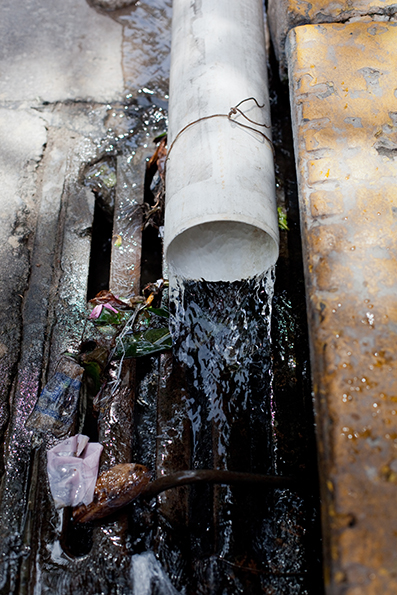 ut and passage à lacte were accepted as versions of the Freudian agieren, the act was not until then thought to concern what the psychoanalyst does, which was instead referred to the non-action, to the listening, or, more precisely, to the silence often stressed by Lacan as the ground over which the power of interpretive speech had to be deployed. The act, on the other hand, in the sense in which Lacan presents it, imposed a dimension of renewal that interpretation might veil; above all, it opposed itselfbased on the fact that it is only recognized après coupto the philosophies of action and engagement so much in vogue after the spread of existentialism.

The arrival of computers, as an aide à la décision, must have given philosophers who were more or less implicitly philosophers of action a renewed success in the pragmatic and empiricist universe of management and politics. These tendencies are best represented in the philosophical points of view of a Habermas, for example, and his defense of action.[...]