At the Author's Expense


In a certain manner, psychoanalysis reveals the presence of the wicked Other at the very heart of the family. The father, so central to Freudian theory, is the incarnation of the threat of castration. His name is the name of the wicked Other in psychoanalytic theory. The father, or his substitute, is the object of dread insofar as he is the unconscious embodiment of this threat. However, the father also gives meaning to desire. Lacan offers the following formulation: the paternal metaphor, by replacing the enigma of the mother's desire with the Name-of-the-Father, produces the signi cation of castration. For some subjects, the metaphor is inactive and the Name-of-the-Father doesn't come into play. Nonetheless, the demands of castration are the same for every speaking being it picks out-or doesn't-from the order of the Name-of-the-Father. It is when the Name-of-the-Father breaks down that the Other appears in its real wickedness. It is often diffuse, impossible to situate in time or space, always ready to well up, not at all like a repressed signified. Freud might have said that it is as if the unconscious is out in the open.[...] 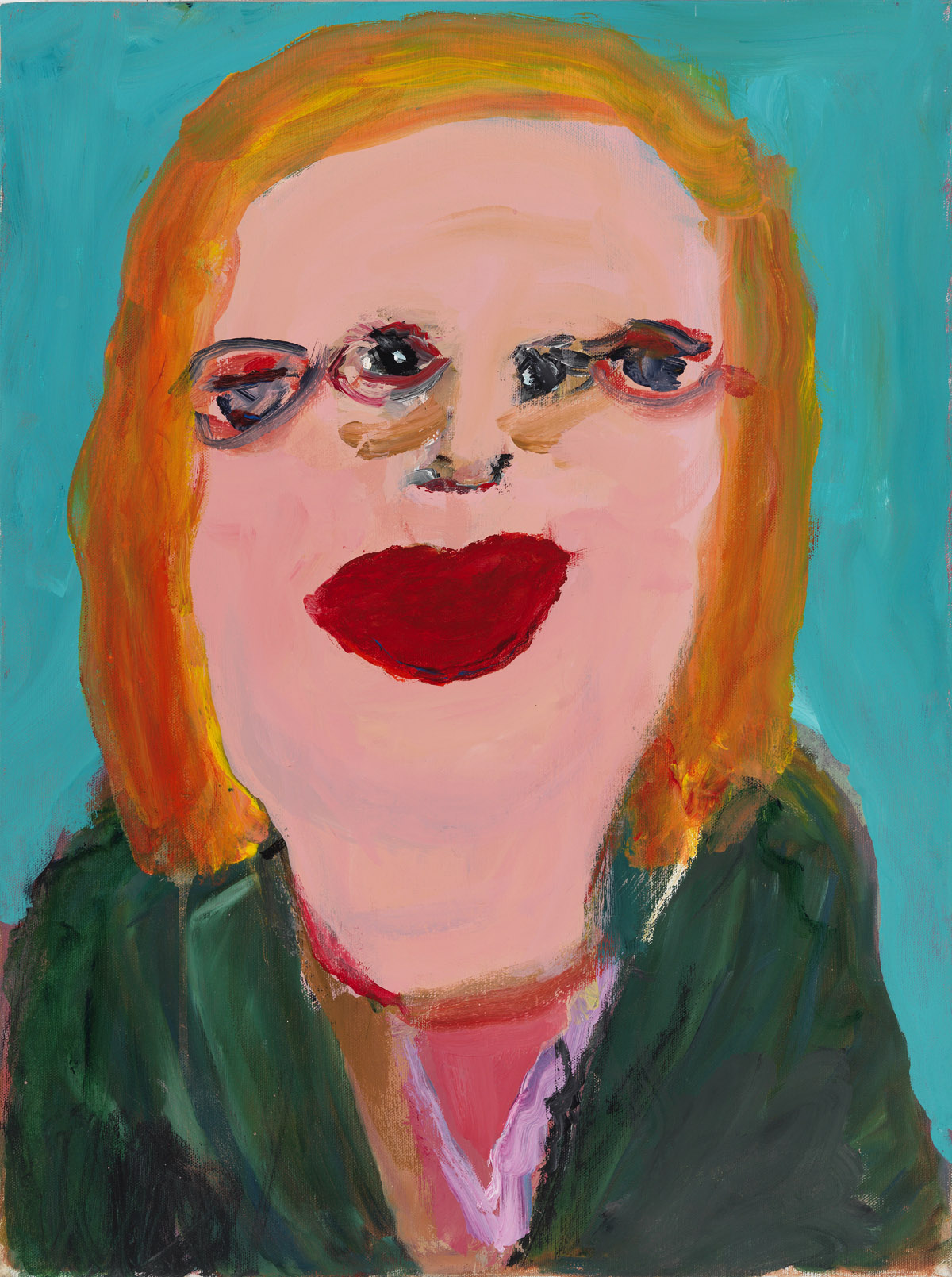