I am going to make a saying (dit) resonate here, one which struck me only yesterday, "Have fun!"-Ah! "Have fun" is a word (parole) which has been said to a person who came to talk to me.

1. Marks of the Word

Mark Which Absorbs
One seeks this mark of the word, in psychoanalysis. One nds them again when one has forgotten them, or when one has always remembered them, one nds the occasion to explicate them, to communicate them, to see their consequences over a long period of time, the consequences of these words which have marked them. There is no exception, at least for those who come to analysis.[...] 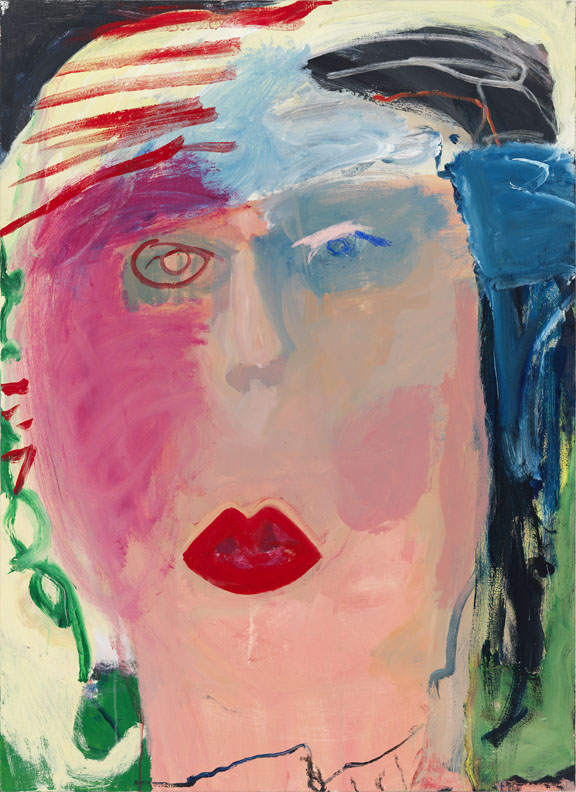