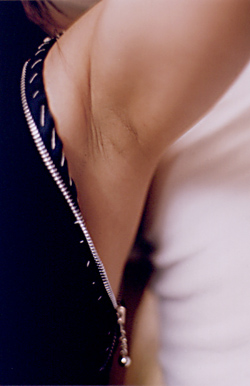 So much has already been written about the battle for Stalingrad, this battle is invested with many fantasies and symbolic meanings - when the German troops reached the Western bank of Volga, the "apolitical" Franz Lehar himself, the author of The Merry Widow, Hitler's favored operetta, quickly composed Das Wolgalied, celebrating this achievement. Let us just recall the two main "as if" scenarios: if the Germans were to break through to the East of the Volga and to the Caucasus oil fields, the Soviet Union would collapse and Germany would have won the war; if Erich von Manheim's deft maneuvers were not to prevent the collapse of the entire German front after the defeat of the 6th Army in the Stalingrad Kessel, the Red Army would have rolled over into Central Europe already in 1943, defeating Germany before the Allied invasion of Normandy, so that the whole of continental Europe would have been Communist... So, perhaps, the time has come to cast a reflexive glance on the main types of the Stalingrad narratives.