The Religion of ...
PIER PAOLO PASOLINI

Briefs from the Couch
JA

"Jacques-Alain Miller interviews Éric Marty on account of his book Sex of the Moderns.

Neutral Thinking and Gender Theory, his heroin, Judith Butler, will fit Gender matters to a point that she comes forth as “They,” regardless of her partner—with or without, let it be multiplicity overall, in itself, there is no lack-in-being, but the question, how many is Butler?

The many that Butler is needs non-other than herself.

Before starting his speech, Aristophanes warns the group that his eulogy to love may be more absurd than funny. His speech is an explanation of why people in love say they feel “whole” when they have found their love partner.

So… people must understand human nature before they can interpret the origins of love and how it affects their own times. This is, he says because in primal times people had doubled bodies, with faces and limbs turned away from one another. As spherical creatures who wheeled around like clowns doing cartwheels, these original people were very powerful. There were three sexes: the all male, the all female, and the “androgynous,”... 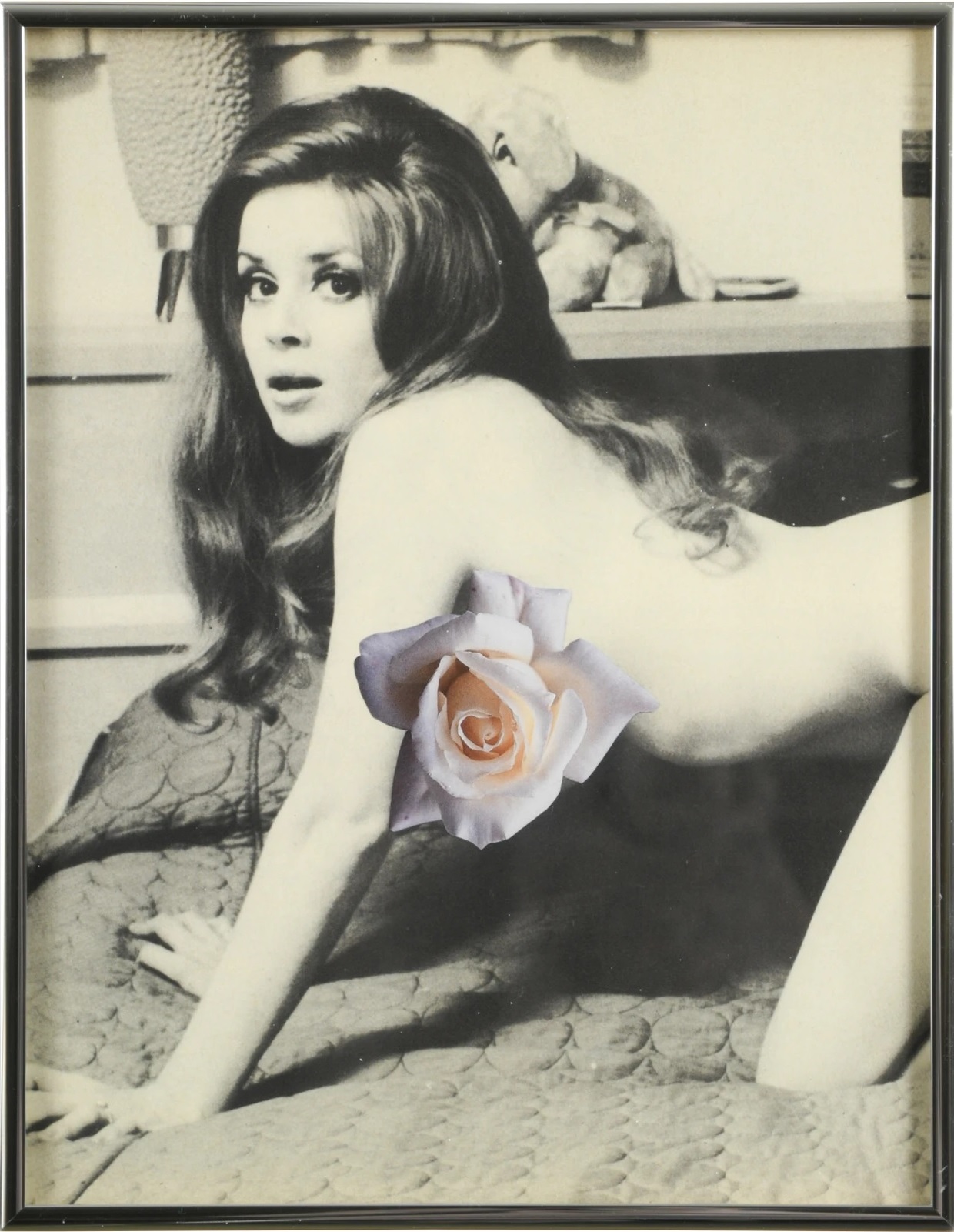