The Religion of ...
PIER PAOLO PASOLINI

Briefs from the Couch
JA

I am conscious that I paint in England making me an English painter, therefore the language of my paintings is English as I am born of this country; a country with an active Monarchy, an island Monarchy, that suffers from post-colonial ennui. I can only imagine one possible outcome from the luxurious claustrophobic conditions suffered by the Royal Family, that being sovereign paranoia. ‘One’ heard what happened a stone’s throw away, across the channel, when momentum grew, hunger and squalor will make the ordinarily passive get hot under the collar and heads will roll.

Is it to be believed that this green and pleasant land is fecund with such singularity as embodied by the eccentric, or has the soil been seeded by the Monarchy as a divide and rule strategy to deter grouping? And over time this construct of the eccentric has entwined itself around the genetic code of the English. You see, a Frenchman en plein air in Aix-en-Provence poking erratically at mimesis opened a door that was stormed like Black Friday at Target led by Liberté. A frightening prospect to a Monarch who understands the mass opening of minds may spark the question, “Why do we curtsey to such a costly symbol?”... 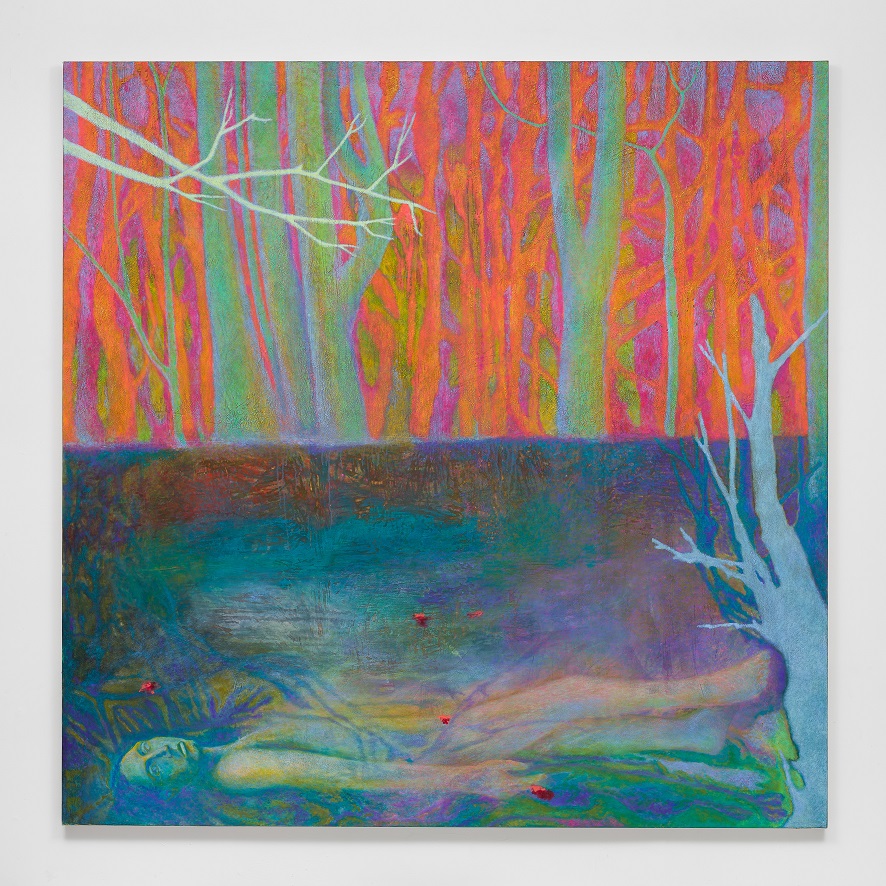 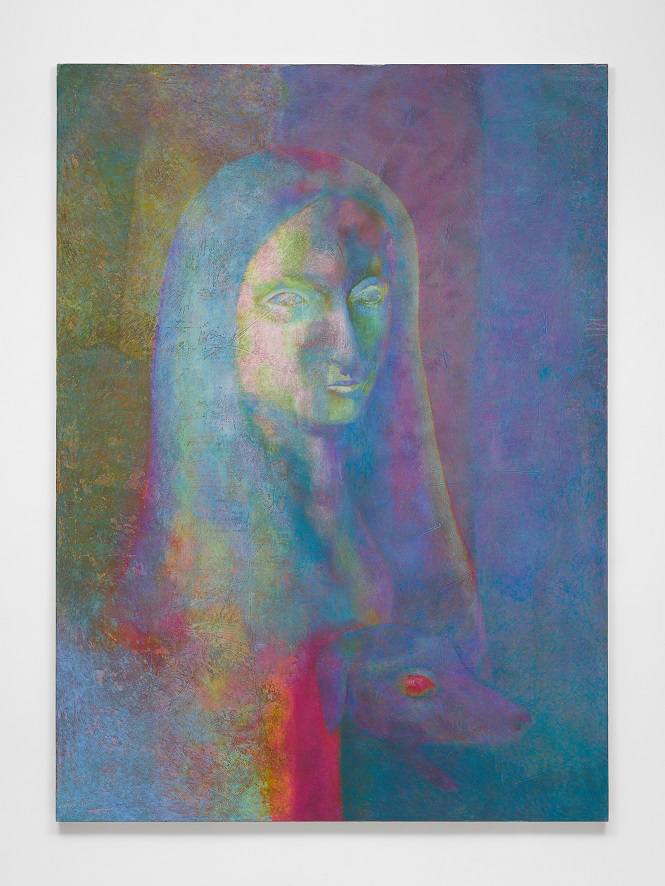 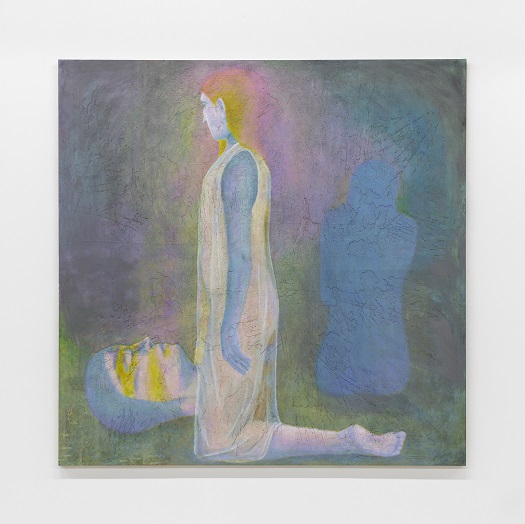 From English Art in the kindle edition…