A Desire Without
Cause

[...]Let us regard desire as a function. An invention of Lacan's solves the aporiae of countertransference, on the one hand by 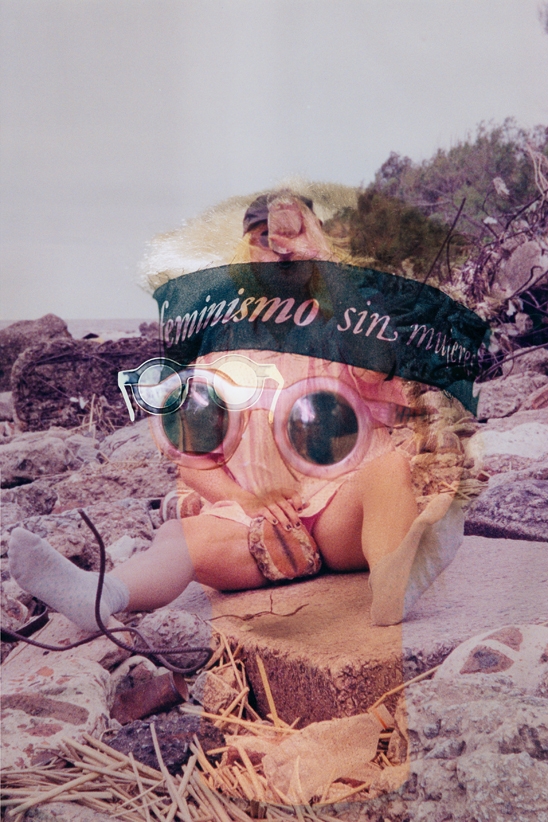 uprooting the answer provided by this concept from the register of the imaginary which organized it, and on the other hand by clearly showing the gap between unconscious desire under transference and the analyst's desire regarding its split. Thus this function arises from the symbolic register insofar as it touches the real. It is remarkable that, even though previously in his teaching Lacan had elevated desire into a function by detaching it from the myth and phenomenology of development, "the mother's desire" as formulated in the paternal metaphor is actually reduced to a substitution function, involving as such the emergence of a signifier and the loss of an object. It acted there as a separation function, that is to say, a loss of jouissance, but in this case articulated with a phallic production of meaning.