Th'esp of a Lapsus,
JACQUES-ALAIN
MILLER

No Cure for the Unconscious,
PIERRE- GILLES
GUÉGUEN

The Love of the Sinthome,
MARIE- HÉLÈNE
BROUSSE

The Subject of Psychosis,
JACQUES-ALAIN
MILLER

Th'esp of a Hallucination,
JACQUES-ALAIN
MILLER

The Vicissitudes of Zadig,
JORGE JAUREGUI

Portrait of the Artist 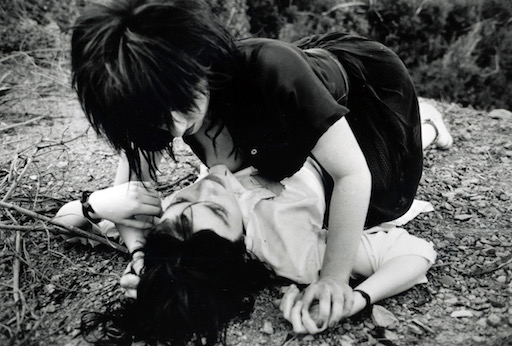 Josefina Ayerza — It is a feminine thing. Stealing is one of the symptoms of perversion in a woman… However, women are not perverse, Lacan says, already so perverse as to pull people out of their bodies… In any case, perversion in women is marked by this stealing trait.

Richard Kern — The girl in that movie told me that whenever she goes to a house she always takes something. And I’ve heard other girls that I was with, you’d go to the store with them, I can think of a couple of people, and when you get outside they say “Look!” They stole something and you’re like “What are you doing!”

JA — Yeah because they can catch you and its so awful!

RK — But yeah thats what that was about. Tell me more about the voyeur getting caught.

JA — Not again I dont think this one wanted to be caught, he even told me about it. He stopped me in the street, introduced himself, I am your voyeur. He showed me the place from where he had been watching me. Then I discovered he was the famous writer I knew about, so I published him. He is a good friend. Well, the voyeur that gets caught is hiding, behind the tree His prey, the people in the park are supposedly making love. What he really wants is that the tree moves and makes noise so that the people in the park see him. The voyeur makes of this Otherthe coupleinto exhibitionists. The couple infuriated will throw stones at him, call the police that he jouis. When the police come, hes to blame. The couple was in the park naked, making love Say its a pain to go to the police and its a pain to go through it all. Not for the voyeur. This is his jouissance. And what about the voyeur on wheels? Where is his jouissance?

RK — The pain is the purpose, is that what youre saying?

JA — The joy of the pain is the purpose.

RK — I can agree with that.

JA — The joy of the pain is the most important part in people because this is the individual in each one.

RK — I can relate to that so much you would not believe. 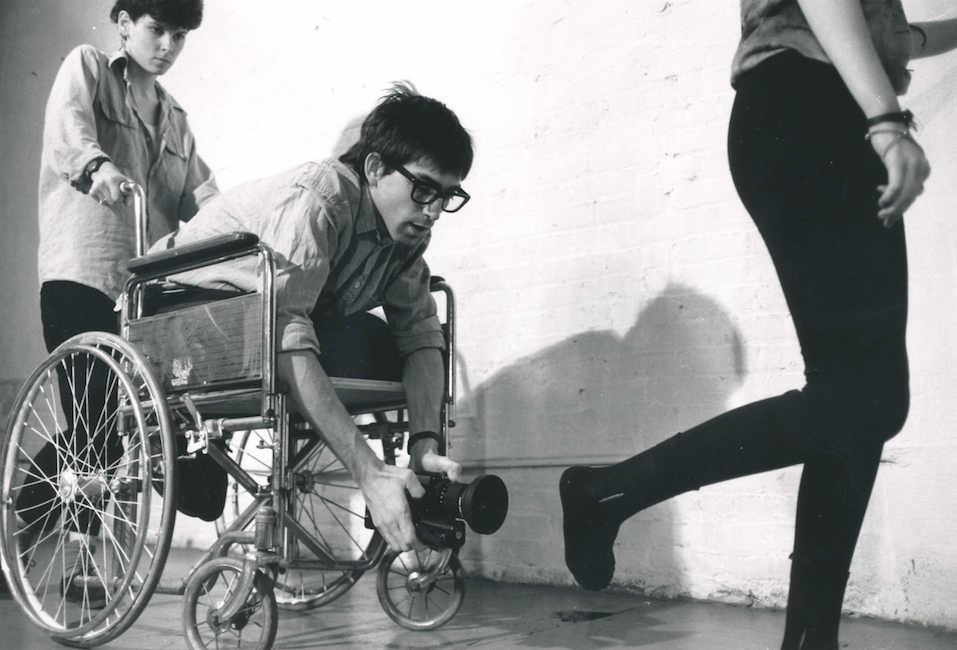