Th'esp of a Lapsus,
JACQUES-ALAIN
MILLER

No Cure for the Unconscious,
PIERRE- GILLES
GUÉGUEN

The Love of the Sinthome,
MARIE- HÉLÈNE
BROUSSE

The Subject of Psychosis,
JACQUES-ALAIN
MILLER

Th'esp of a Hallucination,
JACQUES-ALAIN
MILLER

The Vicissitudes of Zadig,
JORGE JAUREGUI

The distance where I was, at one time, from the Lacanian disance has been, last year, sutured, sinceyou are witnessesI resumed my crincrin, having led us to the end of the year through the Seminar From an Other to the other1. If I recall this distance from the disance where I was, it is because, in the end, it is precious to me, and it is on it that I would like now to fix my position for this year. 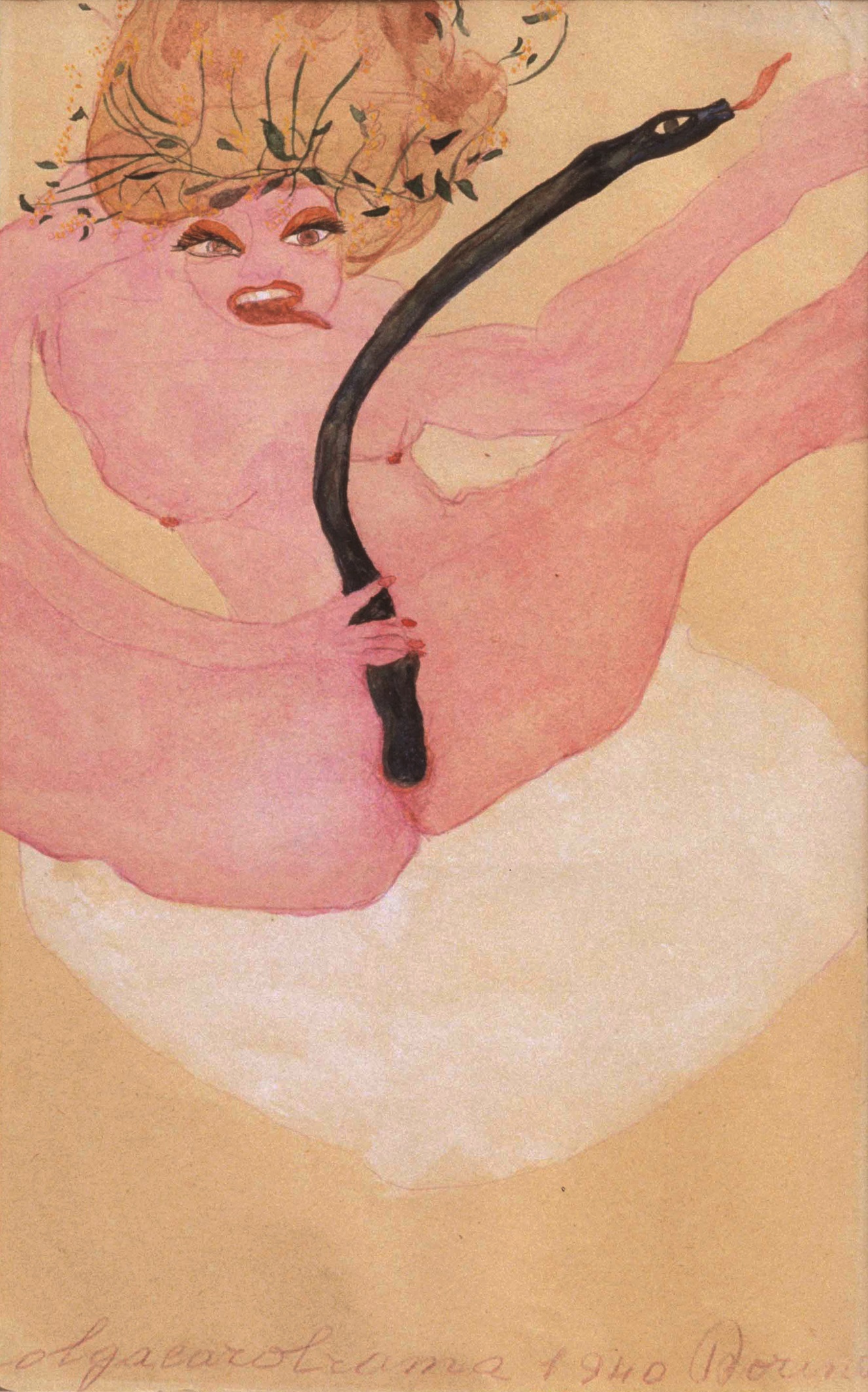