Haroon Gunn-Salies Senzeni Na commemorates the 34 miners, protesting for fair pay at a South African platinum mine, who were shot and killed by the Police in 2012. The audio uses sound from the protests and shootings.

In the New Museums triennial, the sounds of pro- test and shooting become Songs of Sabotage. And the actual songs of sabotage come from the Senzeni Na work of art where the acephalic quality of all people would have disjointed the crowd from sense. Sabotage needs to be instructed in order to learn what it is it may want to attack, destroy, or knock over. Again sabotage that has not eyes to see, nor mouth to sing can only aim at knowing in feeling the presence of an other, of the other, much as it is not himself. Sabotage without other than itself aims at revolt, more so at the revolt of the fewin Senzeni Na.

Acephalic sabotage and revolt get inscribed in drive.

Sabotage and revolt are not subversion. Subversion is an extended endeavor, which revolt pushes forward. Even if its action is blind, even if its voice is mute, revolt fights against what? No matter. Against is its targetthe objet a that drive circumvallates: to fight the Other as such. Fight the Other because he is Other.

Subversion is the revolution. 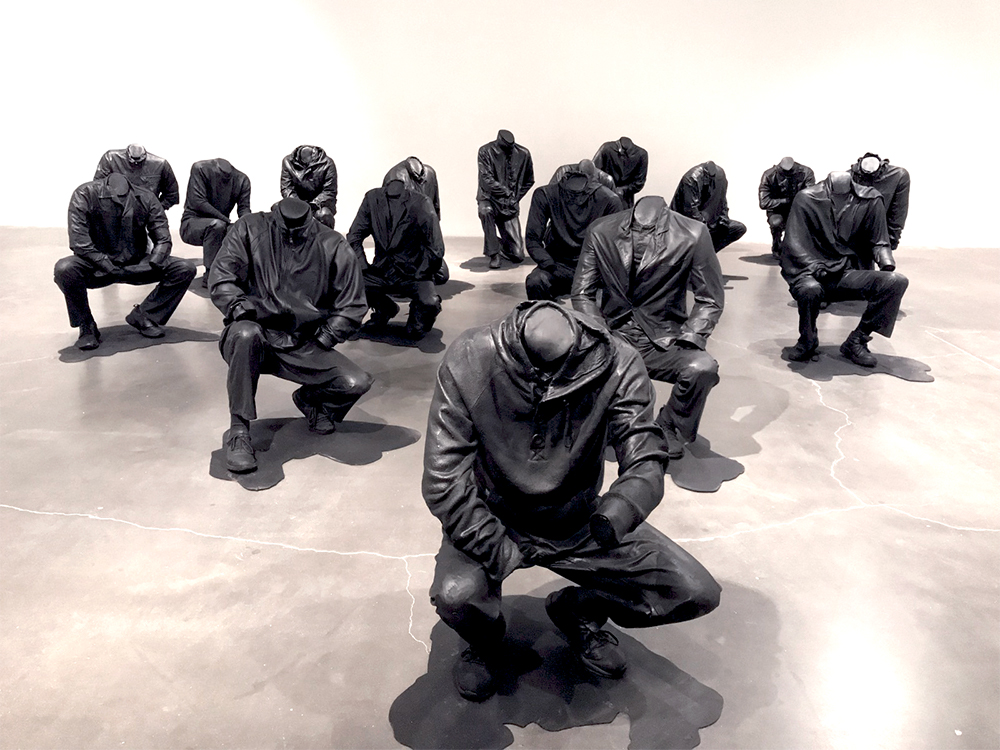