From
Lacan and Politics

Jean-Pierre Clero and Lynda Lotte— Lacan did not write a book on politics, instead he wrote about Ethics, about The Ethics of Psychoanalysis.

Jacques-Alain Miller— I believe that there is a politics of desire, if only because politics plays on identifications, and that there is no identification that desire cannot sustain. It is in this sense that psychoanalysis is not politics, but an ethic, which is exercised in the opposite direction. In The Ethics of Psychoanalysis, Lacan makes a fool of the man of the left and a knave of the man of the right. So the jester utters truths regardless of the consequences, the fool; while the rascal accommodates himself to the order of the world. With the curious intertwining that makes the mass of men on the left to behave like knaves—I suppose that means the Stalinists—and the men on the right o behave like fools—that at the time of the Algerian War. It is brief, but also merciless. Here is a psychoanalyst who does not give in on his desire! 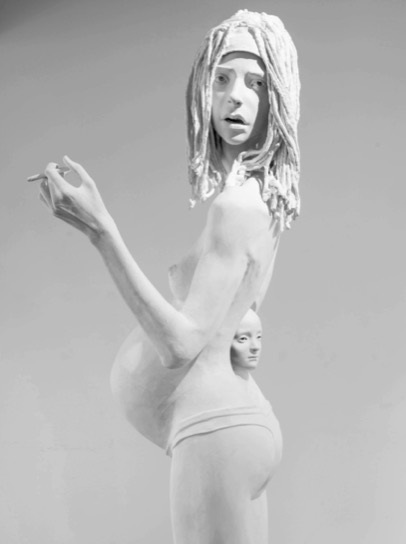