What are we to do? Its difficult to say for sure.

The worst of us wax while the belief of the best of us in a common program wanes. Once reliable heuristics produce unreliable results and our maps pointing the way to acceptable outcomes (forget good ones) have gone missing, with little likelihood of being found or charted anew in time.

One figures that the young French terrorists in writer-director Bertrand Bonellos 2016 Nocturama (the most direct shorthand for the films characters is millennials) have pondered the question of what to do. Their answer, such as it is? Bomb the Ministry of the Interior and shoot a banker.

Where another film countenancing similar maneuvers might put a token effort into explaining its characters choices, Nocturama is resolutely withholding on that score, as reticent as it is atmospheric. The steps by which its pretty, advert-ready radicals come to their conclusion, the reasonings that inform those steps, remain obscured throughout the film, a blind spot for the audience to fill at their leisure and according to their own lights. 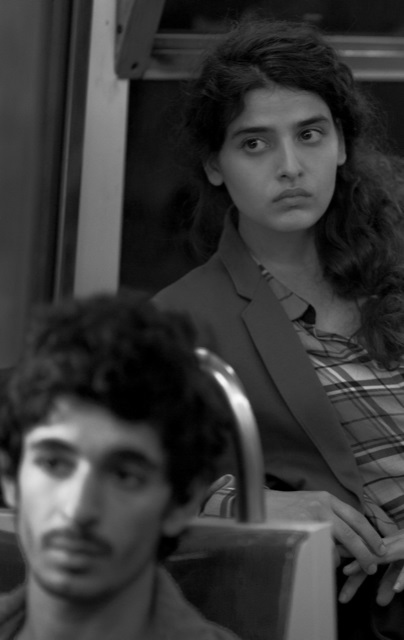