The One (alone), the theme for LI 52, was inspired by Jacques-Alain Miller’s article This Side of the Unconscious. Miller, more Miller than ever, evokes the theory of gaze as he looks and looks in search of the Labyrinth door that leads to the Minotaur. Behind the actual door, states the late Jacques Lacan, through Miller's provocative lines: “the sinthome is the One,” and goes on to define the One by the symptom. “The sinthome does not attract the eye immediately…because it is singular, it is singular to each individual. The proper name is also a category, a part of the privileged discourse, insofar it is this signifier that the One-body corresponds to exactly—the consistency of the One-body.”
Miller insists, “He makes it the definitional consistency of the One, if I may say so. I, thus, point out what seems to be recurrent in his late teaching—the opposition between the sinthome and the unconscious.”
With Eric Laurent's, The Ordinary Honor of the Speaking Being, his One (alone) being “is the outcome of a process of emptying, on the other, and an attempt at its restoration. It tries to restore the gaze of the Other that would rejoice in conserving life, maintained in its outside-meaning (hors-sens) as a supreme value. What the law ratifies is then a double movement. Since no one deserves the penalty of death, nor to die of shame, no person must be attributed the power to impose it.”

What is a Radical Latin Woman? When I came to this country, I was a radical South American woman, an Argentinian one. Yet, when it came to immigration services and getting a green card, when I said I am a Latin woman, the guy replied No, you are not a Latino woman. To my surprise I was bunched in with Caucasian peopleI said, I have nothing to do with those people in those far away mountains. I have no one there. But theres nothing about you thats Latin American, lady. Why? said I.
[...]

Liliana Porter's photograph — a portrait of the artist, of herself, places the viewer in that very time. And this is the days of Hundred Acres Gallery on West Broadway in SoHo, under the direction of Ivan Karp. Here she starts placing squares on her face and triangles on her hands, pieces of thread go on the wall... 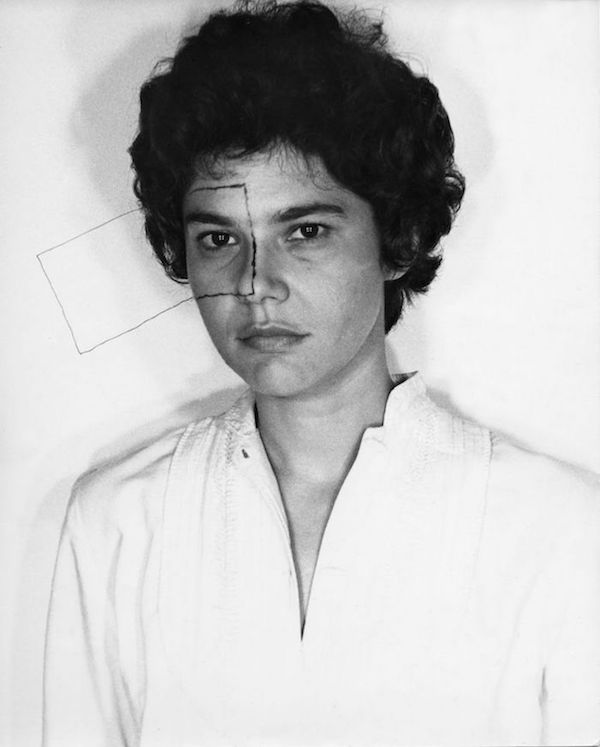 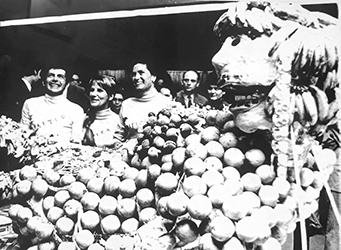