The Blind Judges of Colors

From the first foundation of the Quinze-Vingts 1 all the inmates were on a footing of perfect equality, as is well known, and all their little affairs were decided by a majority of the votes; they were perfectly able to distinguish by the touch copper money from that of silver; not one of them ever mistook wine of Brie for Burgundy; their sense of smell was much finer than that of their neighbors who had two eyes apiece. They reasoned perfectly on the basis of four sensesthat is to say that they knew all about them that is permitted to know; and they lived comfortably and peacefully, as much so as is possible for the Quinze-Vingts. Unfortunately, one of their professors pretended to have clear ideas concerning the sense of sight; he made himself listened to, he intrigued, he collected enthusiasts around him; finally, he came to be recognized as the head of the community; he set himself up as sovereign judge of colors; and all was lost. The first dictator of the Quinze-Vingts began by constituting a little council, by the aid of which he secured possession of all the contributions that came inconsequently no one dared to resist him. He decided that all 129 the coats of the Quinze-Vingts were white; the blind men believed him; they could talk of nothing 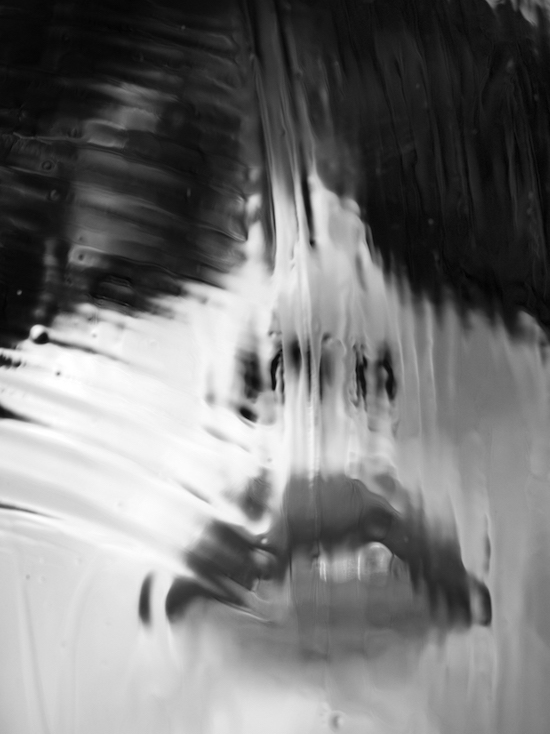