JOUISSANCE IS ASSERTED AGAINST THE NAME

Virginie Despentes hero is a former record store owner. With the sale of discs tapering off, he is reduced to poverty. Living initially with his friends, he is increasingly left to live on the streets, without a fixed residence. A whole gallery of diversely marginal characters composes a world around him, and without wanting to, he gradually becomes their guru.

In the case of the series Top of the Lake, one finds on the one hand a woman in the position of guru, having gathered around her various women completely lost (perdues), without any points of reference (repères). In French, you hear the assonance: repères and perdues. The other central character is a father. But he is not the father of the law; rather, he is the father of the horde, surrounded by his sons and his daughters, the youngest of whom, aged twelve, is found to be pregnant, without her knowing what has happened. It is given to be understood quite early on that the father of the child is her own father. On one side, thus, a woman guru, and on the other, a father of jouissance, who subjects his sons to a familial law outside of the law. This father indeed earns his living and that of his clan as a manufacturer and trafficker of drugs. In Virginie Despentes novel, drugs in all their forms and the social drift are also at the center of the plot. 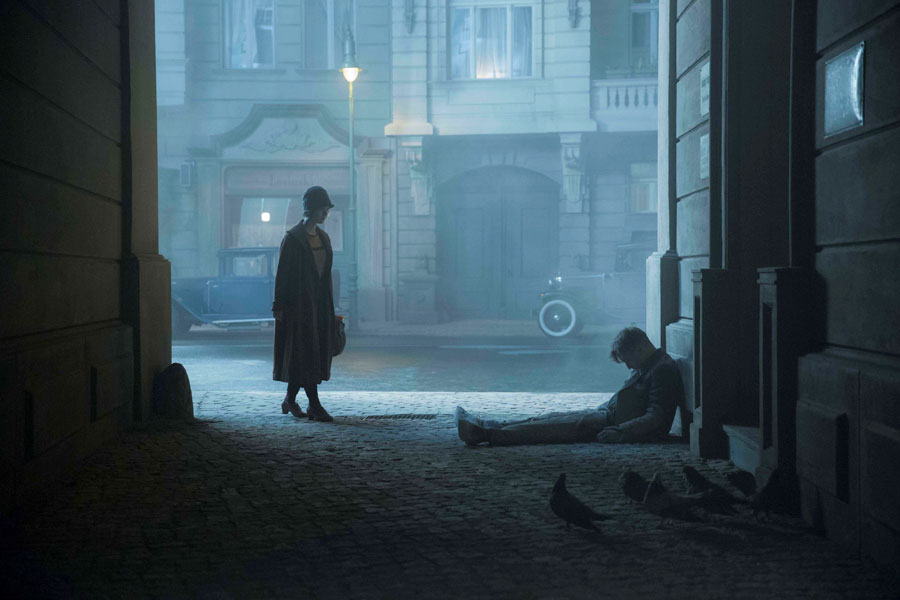