Briefs from the Couch

It was on the eve of the summer, a young man comes to see an analyst, who is well ahead in years. Anxious not to demean from the tell everything and thus to give evidence to the seriousness of his request, the young man says to the old analyst without hesitating; I come to see you because I know that you will die before me. Such an admission could only be the pledge of a sincerity full of promises. A slight trouble reached the young man, a kind of flickering. He had emptied his bag, he found himself empty. Delightful jouissance of the confession. The analyst remained silent and put an end to what became the first appointment of a long series. As he was making to the doorstep, the young man hears the old mans firm voice; Before leaving, please leave your telephone number to my secretary. If I happen to pass away during the holidays, we will be able to reach you. To pass away. The death wish was there just to give the change, only the will to deceive mattered. It indicated what the most irrefutable frankness owes to fake (deception).

In my dream, I am making an art video in which I am tearing my cuticles till my fingers are bloodyand a baby is infinitely reflected in two mirrors, prominently. At one point, I am wondering aloud whether I am the viewer looking at my fingers or the baby is the viewer, looking at me. I choose to expose myself to the viewer. Which part of you is making this video? The part of me that is making that video is Henry the pervert. 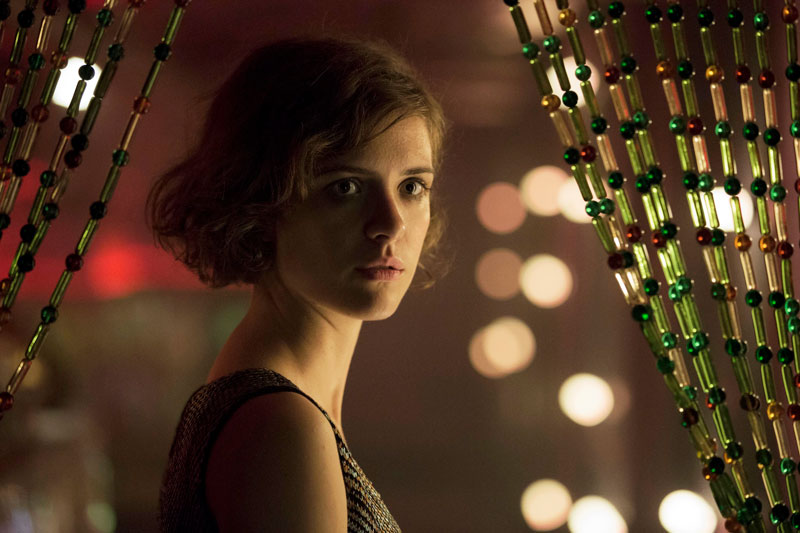