THE END OF SHAME AND POLITICAL DEATH

We cannot forget the effects of jouissance, even if we are no longer ashamed of them, especially in politics. Psychoanalysis tells us the following : jouissance in politics is cumbersome. In The Tenderness of Terrorists, J.-A. Miller situates Robespierre. What jouissance it also must have given him to be incorruptible, implacable, completely at the service of the Idea, of the Cause! A total instrument! It is the truly perverse jouissance, that which makes a secret of great political sublimations.

In this same Lettre, the author notes that during an electionthe time in which the democratic subject is produced, a subject of pure calculationthe private interest of egos is not the thing that is expressed. This is, nonetheless, what democrats who are too Hobbesian believe, those who reduce freedom to a calculation:

the liberty each man hath to use his own power as he will himself for the preservation of his own nature; that is to say, of his own life; and consequently, of doing anything which, in his own judgment and reason, he shall conceive to be the most apt means thereunto.

This conception then gives way to regular lamentations when something non-conforming to the interests of each individual shows in the results of an election. It is much more accurate to state, as does Miller, that it is the unconscious that votes. If we give the unconscious its place, we must again pose the question of death in politics that Hobbes leaves without answer. 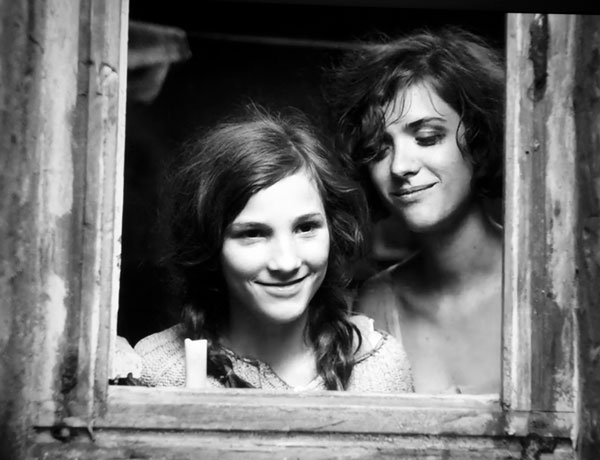