(Without a dissolve, in a sharp cut, I portray
myself in an act—without historical precedents—
of “cultural industry.”)
I, voluntarily martyred…and
she in front of me, on the couch:
shot and countershot in rapid flashes,
“You”—I know what she’s thinking, looking at me,
in a more domestic-Italian Masculine-Feminine,
always à la Godard—“you, sort of a Tennessee!”
the cobra in the light wool sweater
(and the subordinate cobra
gliding in magnesium silence).

Then aloud: “Tell me what you’re writing?”
“Poems, poems, I’m writing! Poems!
(stupid idiot,
poems she wouldn’t understand, lacking as she is
in metric knowledge! Poems!)
poems no longer in tercets!
Do you understand?
This is what’s important: no longer in tercets!
I have gone back, plain and simple, to the magma!
Neocapitalism won, I’ve
been kicked out on the street
as a poet [boo-hoo]
and citizen [another boo-hoo].” 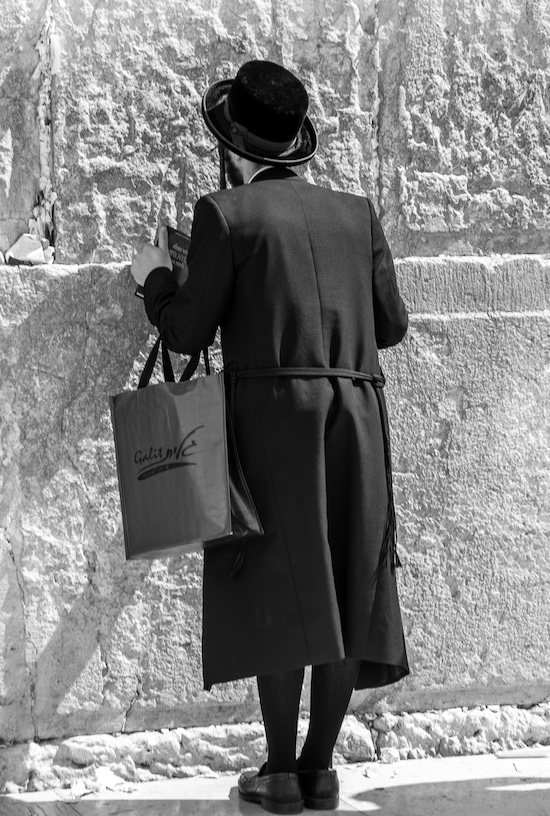