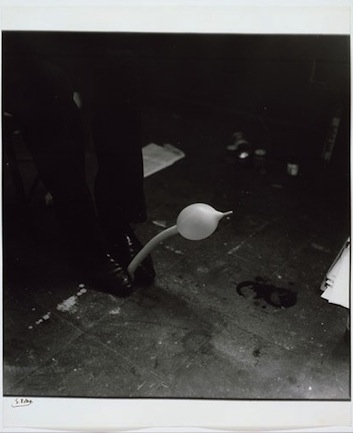 [] We know that, for Lacan, the superego forms an order of jouissance. The superego commands: "Jouis," to which one can only respond: "I understand." It is important to rid ourselves of the notion that the superego serves a prohibitory function. The idea that the superego pushes toward crime is not evident for those unacquainted with Lacan's work. It would have been difficult, for instance, to explain to the protestors of 1968who proclaimed: "jouir without inhibition and without wasted time"that, in truth, they were merely miming the superego's commandment. The protestors thought they were the most libertarian group in existence; they believed they had overcome all social prejudices. To counter the social prohibition against jouissance, they proclaimed that we should "jouir over and over again," or, in other words, that we should "move toward death."[]