The Child as Object
[excerpt] 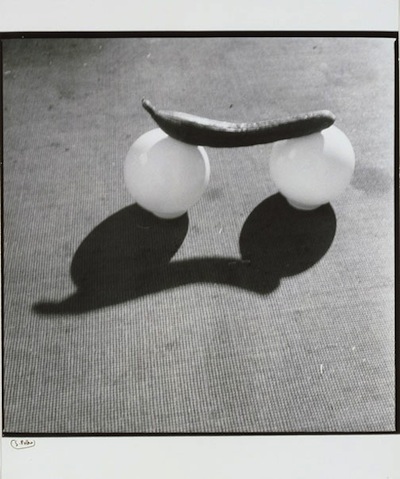 []I was once amazed to see in Times Square an advertisement for the brand "Buy Buy Baby," displaying the photo of a chubby child lying with his arms spread eagled like a merry Christ in diapers. There was something crude about this picture representing the child as just another occasional support for the shopping excitement of his parents. Beyond the pun in the brand name, some truth was barely hidden and thus revealed.

How should we consider the status of children in a world in which, given technological progress (particularly biotechnology and communications), a child can appear to be a product for consumption, tailored and custom-fit, but also standardized, for its parents, an interchangeable object for parental fantasms? This is what is suggested by those cases in which the child was "programmed" by careful contraception or else born by artificial insemination, medically followed throughout pregnancy, has been the object of scientific intervention for its sex to correspond to the parents' request, etc[]