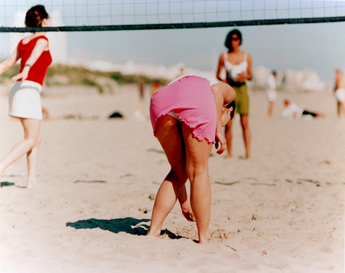 If anyone had something to say about money and its noble role in abjection, it was Karl Marx, so much so that until recently even the very word "Marx" resonated abjectly. What was imputed as abominable in Marx was the translation of unpleasant truths attributed to money, and no one spoke better about it than he. To render Marx disreputable was to suppress the truth that money, as a generalized value of exchange, is incarnated in civilization as waste, shit. If civilization, as Jean-Claude Milner states, is defined by its aptitude for dealing with garbage and waste, as opposed to barbarism which rejects the concept, or the insane who exclude themselves from it, I would say that the turning point of our civilization will come when we have recognized waste not only as leftovers and flaws, but as excess and superabundance. Money is the hygienic form of a superabundance of waste, a waste which is not a simple metaphor for garbage, but rather a waste which is the excess of production without any other end than its own superabundance – which also removes from production the prestige that Bataille wanted to preserve for it, the sacrificial prestige of a possible total benefit, of a cost-free expenditure. I would like to explain, building on Marx, at what point we can no longer delude ourselves with this kind of wet dream: we expected solace from it, and it is nauseating us instead.