I was a father's man

[...]Only after his second hospitalization, five years after the first, were we able to fully ascertain the particular coherence of his delirium. At first he complained of the nightly noises in his neighborhood, which made sleep difficult. He reported misplaced objects and papers in his home, and he was the only person to notice the intrusions they indicated. He thought himself safe at the hospital, where he entered various relationships with other patients, especially women, proving himself a capable seducer. There was something perplexing about the threats hanging over him, but he wouldnt say much about it. Elsewhere he would belittle his own professional problems, which he would relate to his employment situation and his various avatars. A few years before, after some sort of conflict, he had been fired from the company where he worked as a commercial attaché. He began to think someone had it in for him and was plotting against him. He found this unbearable.[...] 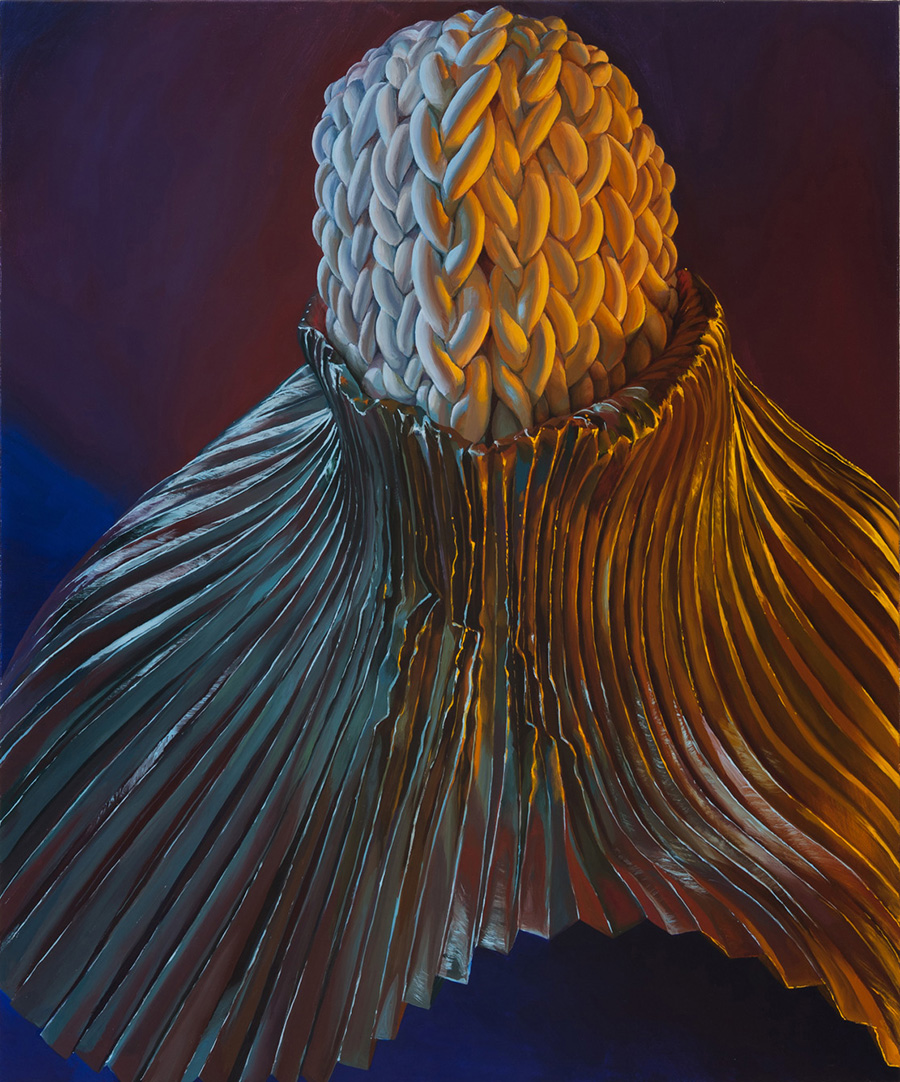