[...]From the outset, I must examine a preliminary question. There is genderbut is there a theory of gender? Our colleagues at Paris VIII, Anne-Emmanuelle Berger and Judith Butler, argued against this singular take on gender during the debates concerning marriage for all. They maintained their stances after the accusations they incurred by participants of the protest la Manif pour tousthe ideological nebula that hinges on the idea that the theory of gender to be taught in schools would permanently corrupt the youth. Against such allegations, the two authors defended themselves by noting that there is no gender theory in the singular. Rather, for them, this idea of a theory of gender is an invention by those who stand against school programs in order to fight sexist and homophobic prejudices, promoted by the abcd de légalité. This curriculum of good intentions, very éducation nationale, raises outcries to the surprise of its promoters who only meant well[...] 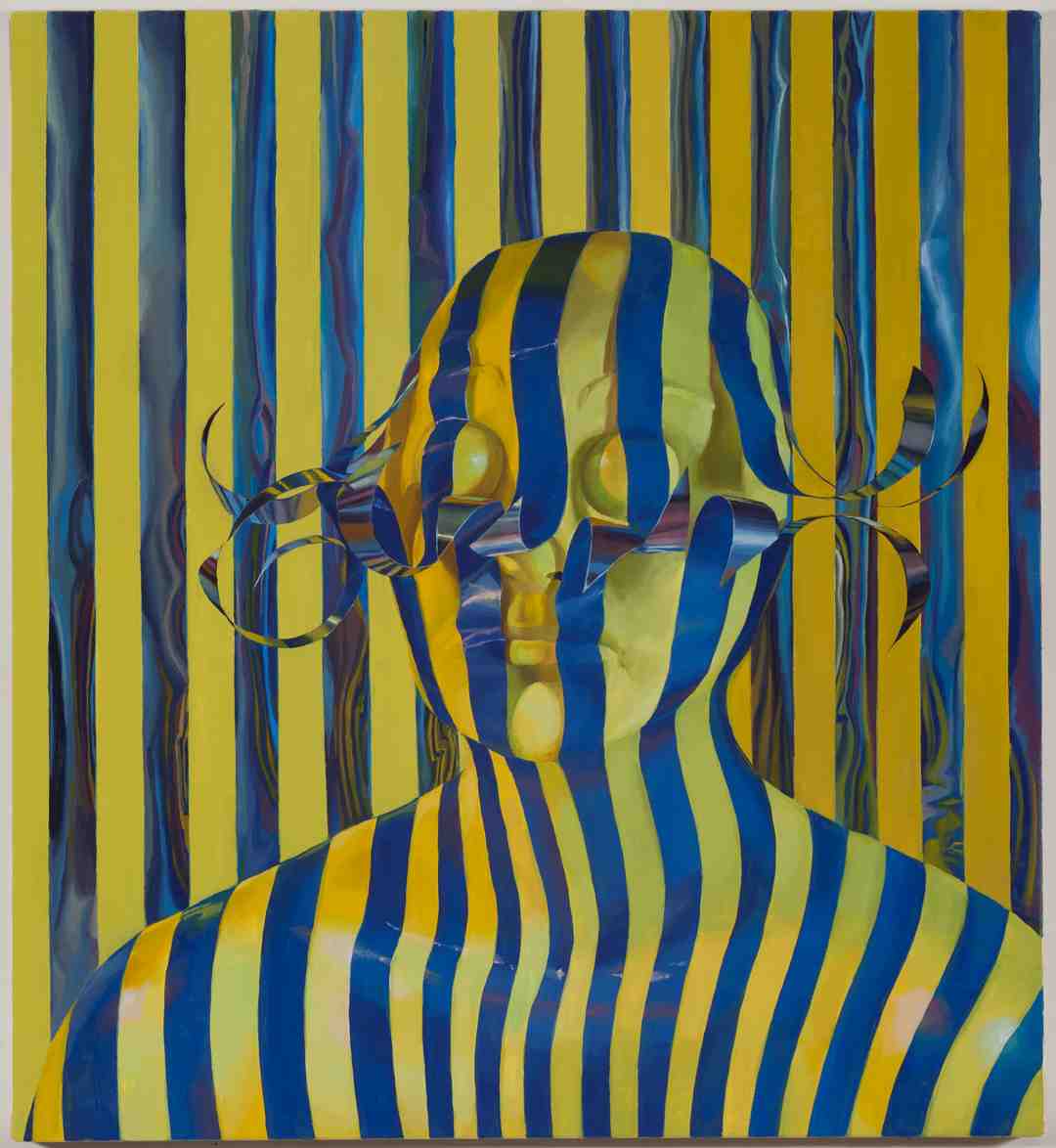