[...]In the year 2000, the Security Council of the United Nations adopted resolution 1325 on women, peace, and security. This resolution reaffirms the important role of women in the prevention and resolution of conflicts, peace negotiations, and post-conflict reconstruction. It stresses the importance of their equal participation in all efforts for the maintenance of peace and security. Womens inclination towards actions that promote peace is not a new idea. It is present, for example, in an ancient Greek comedy of Aristophanes, where the heroine, Lysistrata, calls out to women of all the Cities to engage in a sex strike, that is, to stop all sexual activities with men, until the men become reasonable and cease the war between Athens and Sparta. Sex strikes are still practiced in modern times in order to call for peace. Thus, in 2003 a sex strike in Liberia led to peace after a 14 year civil war. In 2006, it was used in Colombia in order to curb gang violence. In 2009, it was used in Kenya in order to cease an internal conflict. There are other examples[...] 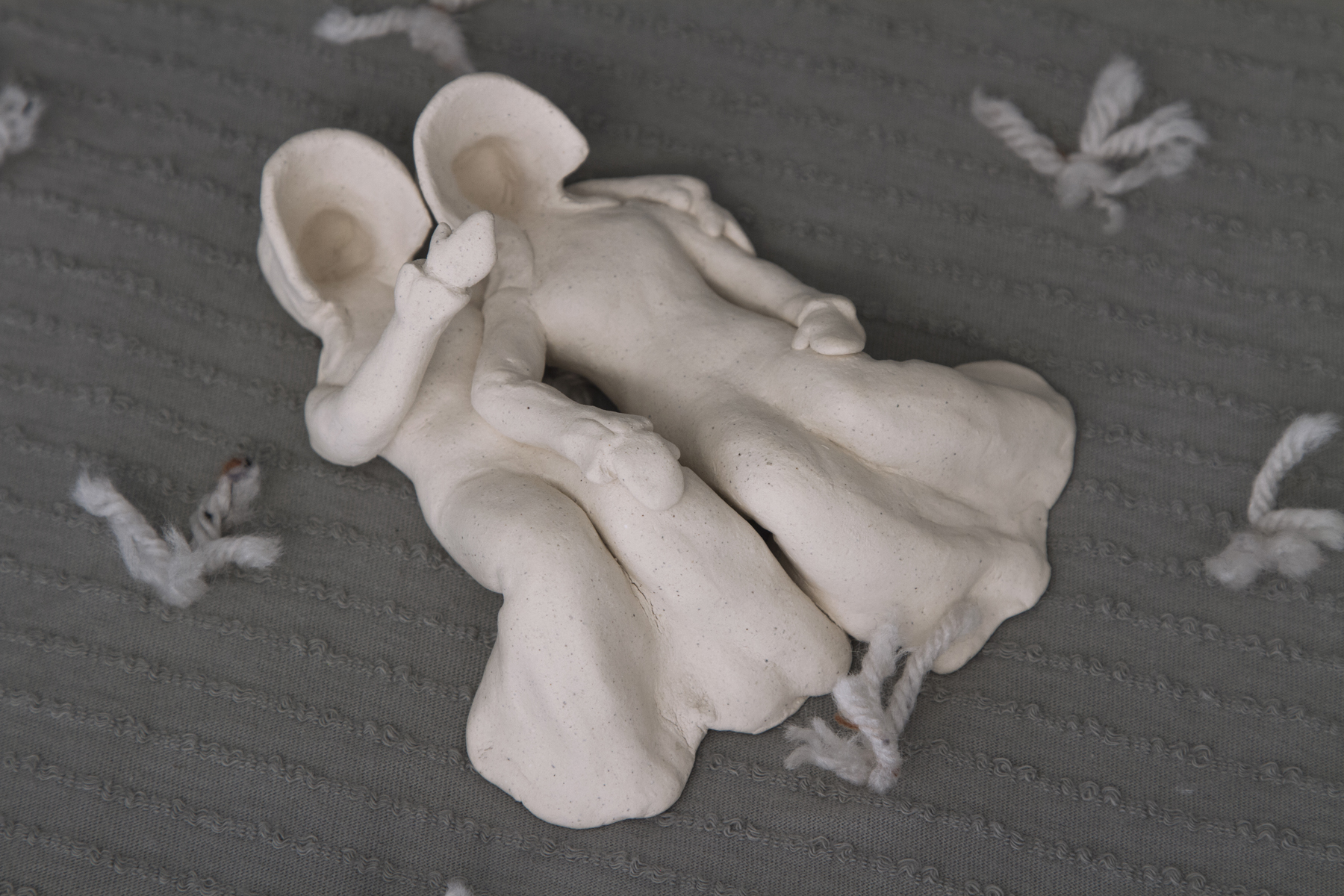