[...]I gave a firm punctuation to the question, What was his mother for this here child? and I characterized her fairly rapidly by saying that Lacan invited us, in a reserved, discreet, and concealed fashion, to situate her (and not only her offspring) on the side of homosexuality. Female homosexuality. In all likelihood this homosexuality was never enacted in bodily terms. We do not have the slightest indication about it. For Lacan, this homosexuality seemed to him to be something that could be deciphered in what we know of the intimate relations between Gides mother and the English governess [Anna Shackleton]. This is confirmed by the enigmatic memory that comes back to Gide with respect to the servants bewailing, and especially that of the servant-girl Marie, when the other servant, Delphine, leaves to get married. Gide expresses himself with great discretion on this matter, but hints that they were having a homosexual relationship. He holds his tongue, and it is only long after the event that he was to comprehend what was going on. Thus, going by facts from the mothers life and, at the same time, by this second element, which Lacan links to the first in Marivaux fashion, we have a faint indication as to what the subjective position of Gides mother might have been[...] 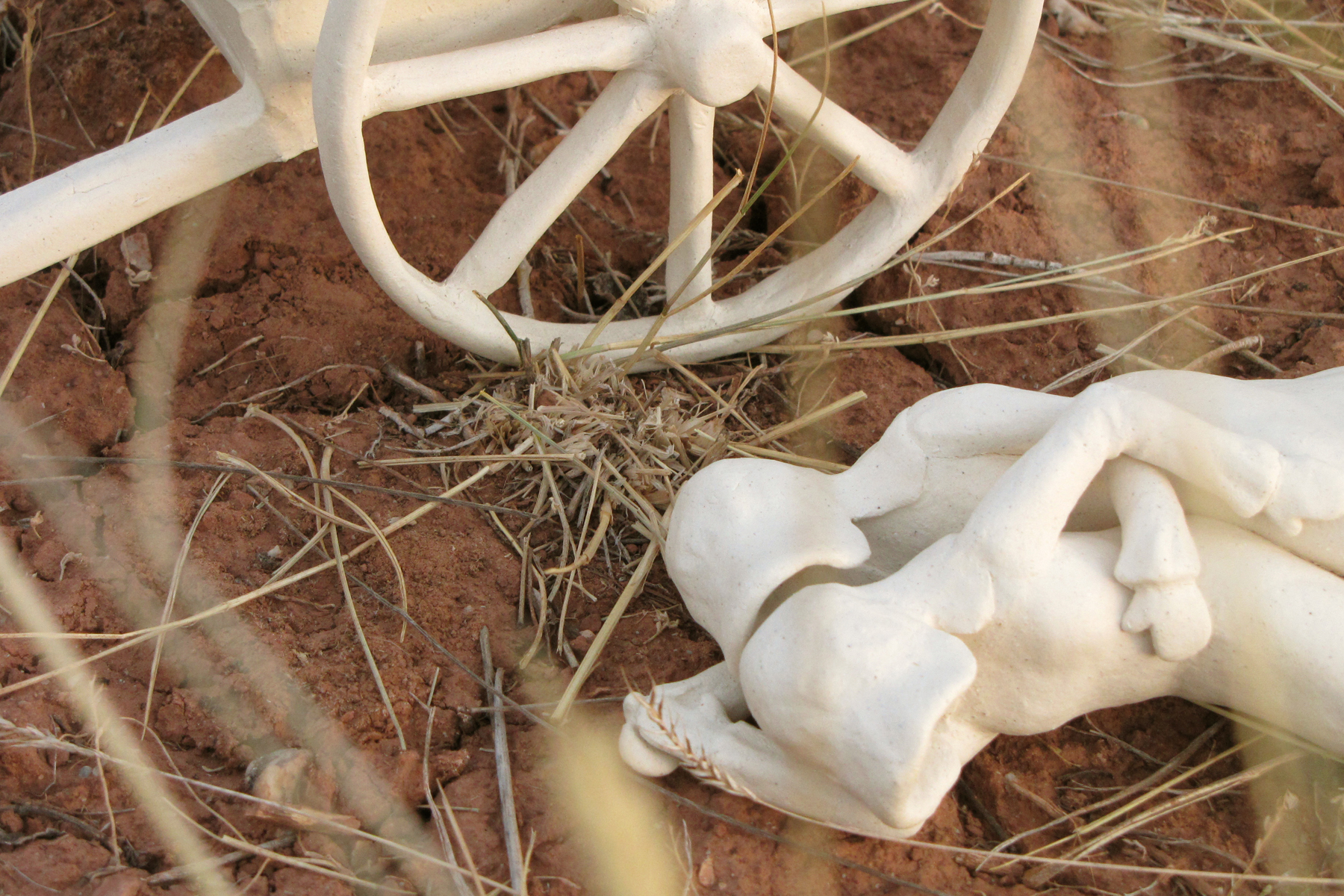