The Politics of Jouissance 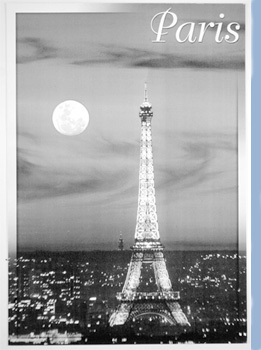 The problem with today's superego injunction to enjoy is that, in contrast to previous modes of ideological interpellation, it opens up no "world" proper - it just refers to an obscure Unnameable. Even Nazi anti-Semitism opened up a world: by way of describing the present critical situation, naming the enemy ("Jewish conspiracy"), the goal and the means to achieve it, Nazism disclosed reality in a way which allowed its subjects to acquire a global "cognitive mapping," including the space for their meaningful engagement. Perhaps, it is here that one should locate the "danger" of capitalism: although it is global, encompassing the whole worlds, it sustains a stricto sensu "worldless' ideological constellation, depriving the large majority of people of any meaningful "cognitive mapping." 1

In what, more precisely, does this "worldlessness" consist? As Lacan points out in his Seminar XX, Encore, jouissance involves a logic strictly homologous to that of the ontological proof for the existence of God. In the classic version of this proof, my awareness of myself as a finite, limited being immediately gives birth to the notion of an infinite, perfect being, and since this being is perfect, its very notion contains its existence; in the same way, our experience of jouissance accessible to us as finite, located, partial, "castrated," immediately gives birth to the notion of a full, achieved, unlimited jouissance whose existence is necessarily presupposed by the subject who imputes it to another subject, his/her "subject supposed to enjoy."

1. I rely here on conversations with Alain Badiou.