In what way is the Freudian mythology of drives reduced to the Lacanian logic of the objet a? If you want to rewrite it in Freudian terms, the objet a, it seems to me, is nothing but the satisfaction of the drive as an object. It is not what is sought by the drive in the external world as an objectwhat the drive requires from the external worldbut exactly what happens on the way from the source of the drive to its intended goal, whereby the mythological drive becomes psychologically operative.

The Object of the Drive
Freud himself distinguishes the external goal of the drive like a roaring lion looking for someone to devour, and its internal goal: the bodily change felt as satisfaction and which is invariableconstant. This notion rectifies our representation of the drive as a push towards the object, a representation to which you are moreover invited at the beginning of the Freudian theorization.

Here, the object of the drive may be represented by the food as it suppresses hunger, or the other sex supposedly satisfying the so-called sexual drive, thus assuring a purpose for humanitythat of perpetuating itself. The first Freudian representation of the drive is conceived on the model of a push towards food, towards the individual of the other sex, and brings to the forefront the quest for an object taken from the outside world. Whether animated or inanimate if it is food, it is transformed into an inanimate object in order to ingest itan error not to be committed with the individual of the other sex, otherwise the perpetuation of the species would no longer be assured. Freud questions this representation of the drivea hunt for the objectwhen he realizes that the object is indifferent as to the ultimate purpose of the drive. The hunting and obtaining of this object should bring about the certain satisfaction of the own body. Hence, the notion of a satisfaction produced on the way of the drive, or as Lacan says, by the circuit of the drive. This satisfaction deserves to be properly described as the object of the drive. 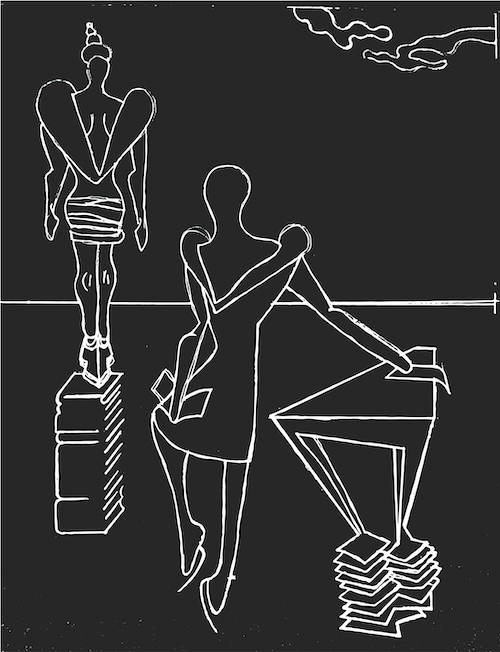