My Translation of Lacan

The Seminar as a soap opera
Lacan educator
The torus
What in the end is real?

I have spoken about the life of Lacan. To entertain you, I will now talk about Lacans work. Life and workthe binary is well known. In fact, does Lacans work really exist? If there is a word that is absent, a word he never utters or writes, a word he never attached to his work, it is the word oeuvre. Rather, he was always careful to present to the public des hors doeuvres, indefinitely heralding the main course and intending to whet the appetite for the future. Lacan never proposed a menu except in the form of a series that of his Séminaire. See for example the popular American television series, every year the same characters start off on new adventureswell, Lacans Séminaire is a soap opera!

Lacan never spoke of my work, he never stated my theory, he used to say my teaching. He did not want to be an author but only an educator (un enseignant), and as the term is overused, lets say that he employed for himself the word teacher. This nevertheless does not mean that his Master Work is only oral. What distinguishes an author from a teacher? It is first that the author has readers while the teacher has students, the former speaks potentially for all, the latter speaks for a fewwhich evokes the happy few from Shakespeare to Stendhal. Those few who formed the address of Lacana constant address beyond the crossroads that renewed his audiencewere psychoanalysts. Lacan chose to limit his address to psychoanalysts, and precisely to those who came to listen to him, got around and brought their bodies as in a session of psychoanalysis. 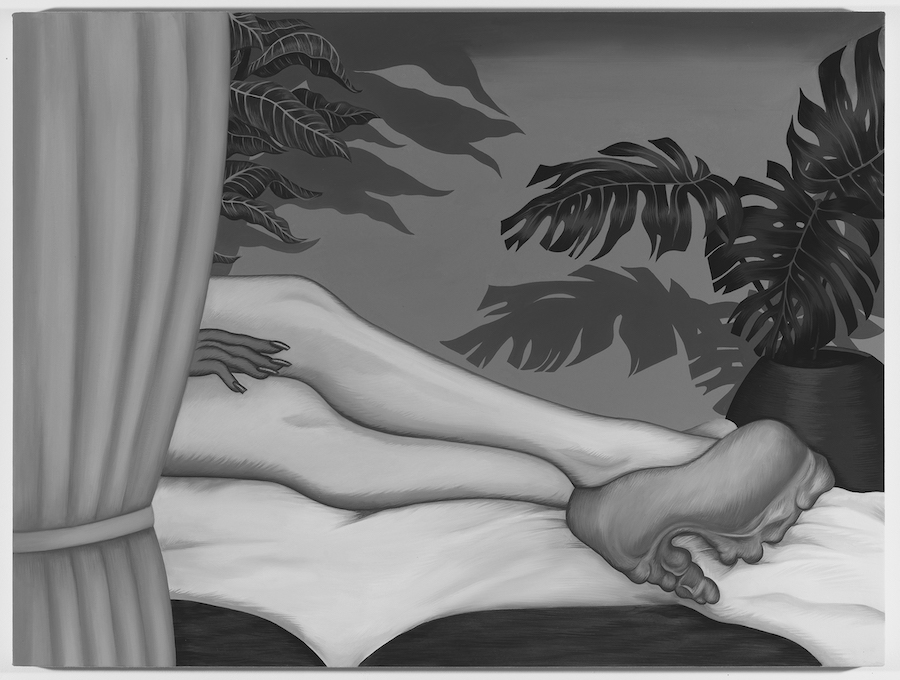