The "Latin Empire" should strike back...

The idea of a union of Southern European countries, was a proposal first launched by Alexandre Kojève, just after World War II. This Latin Empire could act as a counter weight to the dominant role played by Germany in the European Union. 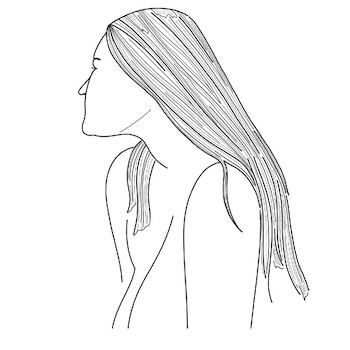 In 1947, Alexandre Kojève, a philosopher who was also a high-level French civil servant, wrote an essay called The Latin Empire: Outline of a Doctrine of French Policy. This essaya memo to the head of the Provisional Government, General Charles de Gaulleis so topical that it is still of great interest today. Showing amazing foresight, Kojève maintained that Germany would soon become Europes main economic powerhouse and that France would be reduced to a secondary power within Western Europe. He also lucidly predicted the end of nation states that had, until then, determined European history. As the modern nation state is the result of the decline of feudalism and the emergence of national political formations, so the nation state itself would inevitably cede the way to political formationswhich he called empiresthat would transcend national borders. Kojève argued that these empires could not be based on abstract units that were indifferent to genuine cultural, linguistic, lifestyle and religious ties. Empireslike the Anglo-Saxon Empire (the United States and the United Kingdom) and the Soviet Empirehad to be trans-national political units albeit consisting of kindred nations.