Religious Passions of the Parlêtre

Why did Lacan, in his last teaching, want to invent something different from what Freud had transmitted to us with the unconscious? Freud did leave us the word, but over the course of his work he evolved his hypothesis of the unconscious in the twenties to include the Id. He borrowed the word from Georg Groddeck, a likeable but eccentric author, and by this addition he caused an instance linked with jouissance to appear next to the unconscious. The Id was presented in Freud, alongside the Ego and the Superego, in a movement of representation inspired by what was beginning to develop in neurology of the time in Vienna, around the neurological image of the body.1 These works developed the concept of the corporal schema inherited from English neurology, distinguishing between the image and internal sensations of the body. Paul Schilders image of the body, both conscious and unconscious, wanted to deepen the different ways of representing the interior of the body, beyond the evidence of the bodys external image.

The body thus contains a reservoir of drivesa strange creationsince the opposition of life drives and death drives, introduced in the 1920s, did not obey any known biological principle. By contrast, the unconscious was coupled with the pleasure principle, which, in biology, possessed the status given to it by Gustav Fechner.4 The death drives, on the other hand, fall within a hypothesis purely linked to Freuds developments. Thus, at the end of Freuds work, we find both the term unconscious, which has been transmitted and has kept its place, and the Id, accompanied by this strange combination of life and death that it transports. The latter reveals itself as the carrier of a double myth: the myth of the drive, and the myth of the death drive contained in the body. 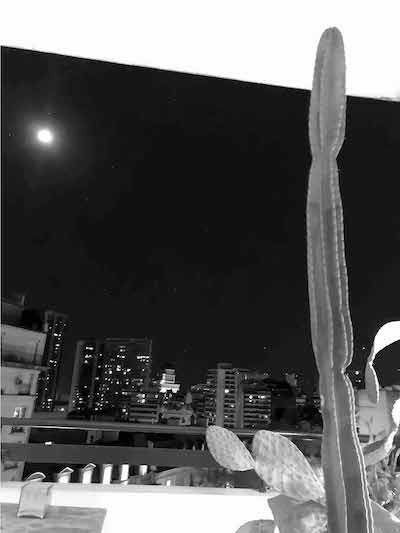