One of the most wide-ranging recent attempts to ‘apply’ psychoanalysis is to be found in the voluminous, contradictory output of the Slovene theorist, Slavoj Žižek. This is psychoanalytic social theory with a political bite, claiming to link Lacan with Hegel and Marx, something that many liberal psychoanalysts, and not a few radicals, worry is more a hindrance than a help to their work. I will describe what the hooks were in Žižek’s writing for me, and my attempt to make sense of a melange of cultural and philosophical reference points, an attempt that included tackling Žižek himself about it. 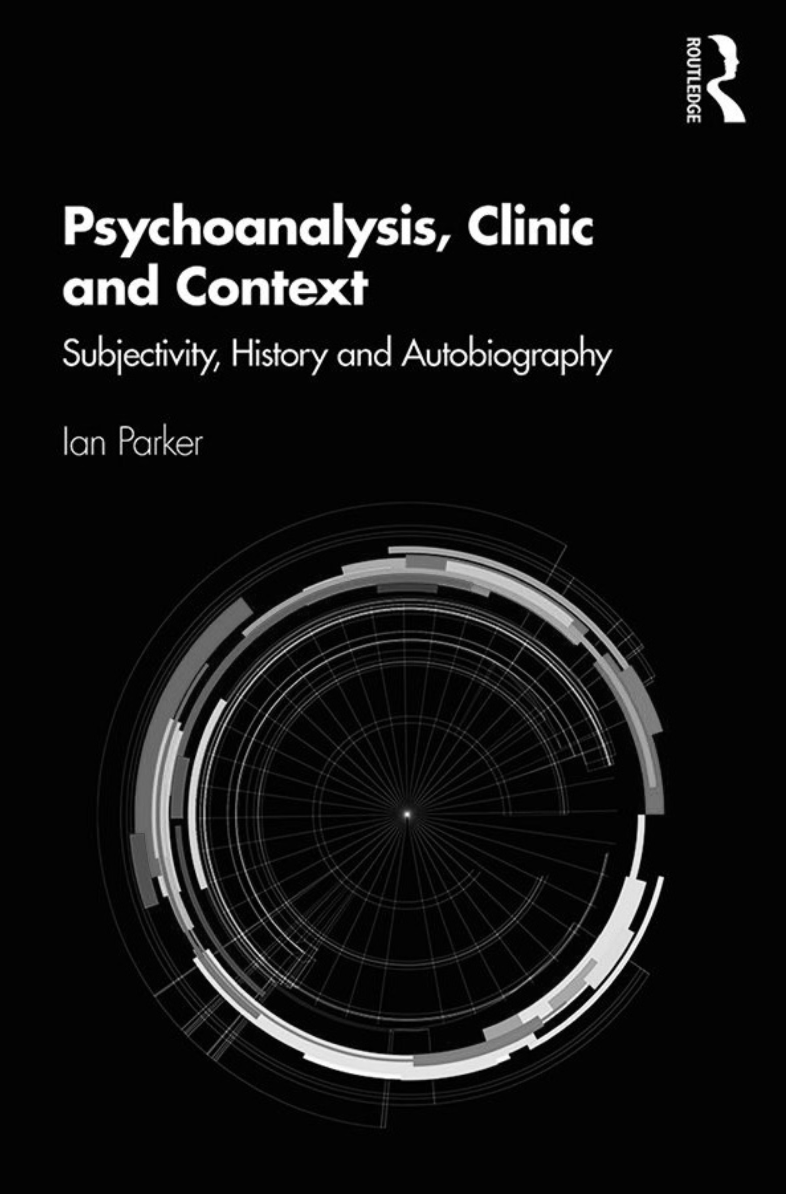