A WOMAN´S HIDDEN OBJECT
Let us then right away put the formula in the singular and use the indefinite article, because each one is to be taken in her symptom, which constitutes her as One-all-alone, in this case One-all-alone-herself.
The symbol of the margin that separates me from my desire.
Freud, who was rather less misogynistic than many men and women of his time, underscored the importance of Penisneid, of the child, and of the “material things” of domestic life for women. He observed the difficulty in thinking about the Oedipus complex in the feminine. Lacan, for his part, shattered the equivalence between the penis and the phallus on the one hand, and on the other, he envisaged sexuation on the basis of the logic of inconsistency and not on the basis of biological or social difference. As a result, the question of the object in feminine sexuation is found to be completely modified. It is indeed by starting off from two modes of jouissance, one phallic and the other not-all phallic, that the relation to objects must be considered.
Thus, a differentiation must be made between objects whose capture in the fantasy also inscribes them within everyday reality, that is to say in the circuit of exchange... 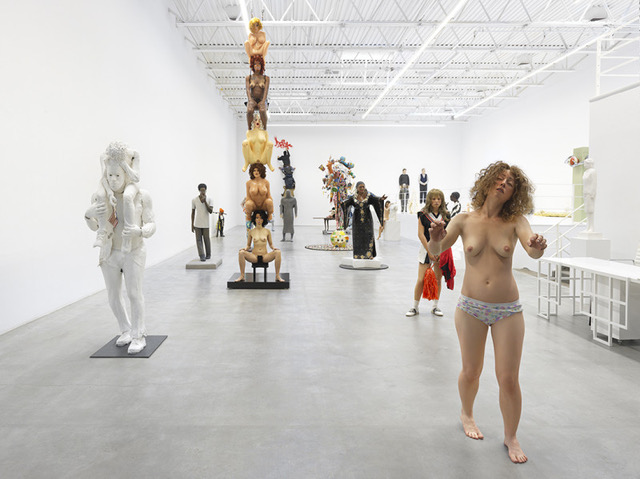